CHARLOTTE COUNTY, FL. (THECOUNT) — Trevor Smith, of Port Charlotte, Florida, has been identified as the pedestrian fatally struck by a vehicle Wednesday night in Charlotte County.

Smith, 21, died a hero while helping the victims of a vehicle crash on Interstate 75 Wednesday night. 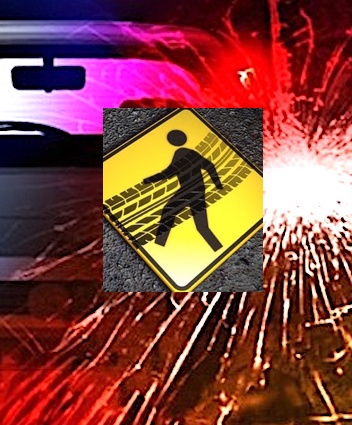 According to reports, Smith was operating a vehicle on I-75 near Kings Highway in Port Charlotte, when he observed a vehicle crash and pulled over to help. As Smith was assisting the trapped crash victims, a passing work truck came into contact with the scene, striking the disabled vehicle and Smith around 6 p.m. Wednesday.

Our thoughts and prayers are with family members and friends at this difficult time. 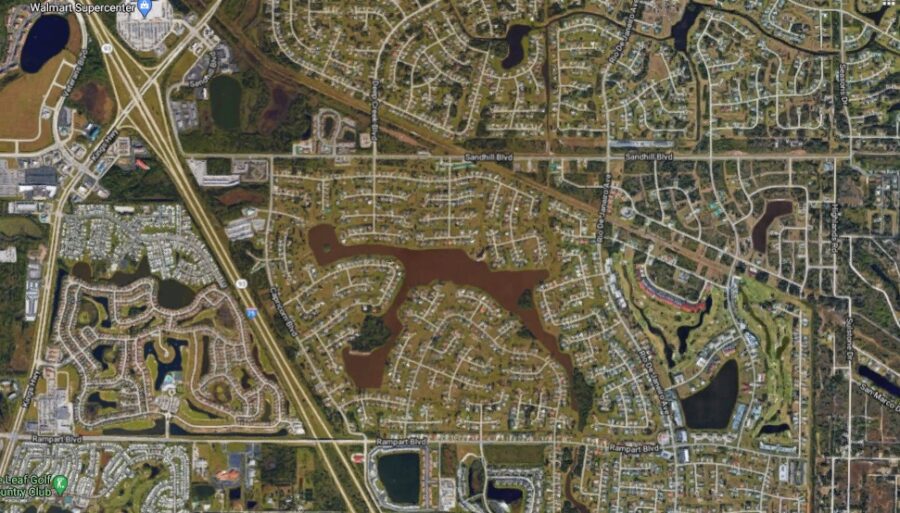