LAKE BUENA VISTA, FL. (THECOUNT) — Terry Bruce has been identified as the Daytona man arrested after attempting to enter Orlando Walt Disney World with a firearm.

Disney security stopped Bruce, 29, who tried to enter Magic Kingdom with a 9mm handgun that was placed in a backpack, according to an arrest report. 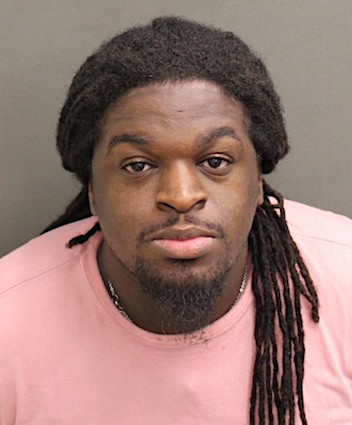 Bruce told investigators with the Orange County Sheriff’s Office that he forgot the 9mm handgun was in his backpack, but said he did not have a concealed carry license, according to WESH.

The gun was in a holster in a backpack and had two loaded magazines secured to the holster, deputies said.

Bruce was charged with carrying a concealed firearm without a license.

In a written statement he gave to investigators, Bruce said he had been in the process of switching vehicles, which led to confusion over the location of the gun.