Who can say that they didn’t see this coming? Country superstar Jason Aldean filing for divorce after getting busted cheating on his wife last fall. Of course, his wife turns out to be his high school sweetheart and Jason makes it big and now he’s kicking her to the curb. Aldean and Ussery have been married since 2001 and have 2 kids together. 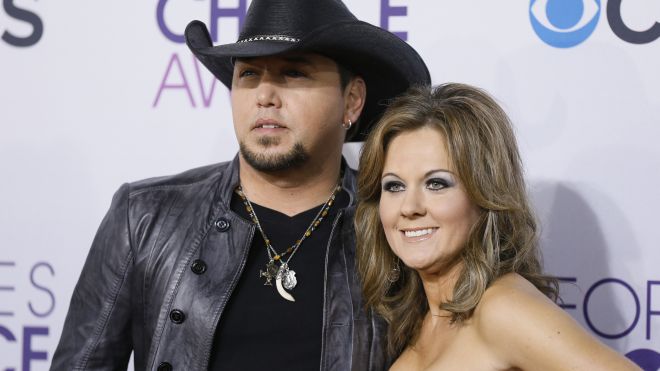 END_OF_DOCUMENT_TOKEN_TO_BE_REPLACED

Twitter just released the top two Tweets that generated the most Retweets for 2012. 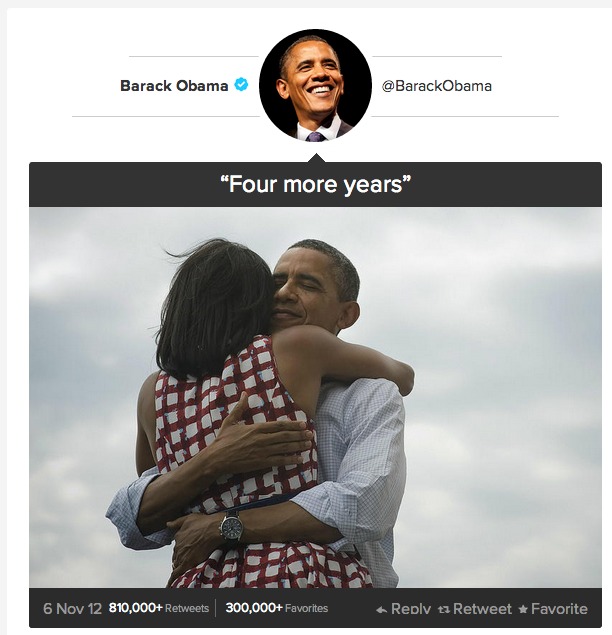 Before he took the stage to affirm his election victory, President Obama marked his win via Twitter. Within hours, this Tweet simultaneously became the most retweeted of 2012 — and the most retweeted ever, sent by people in more than 200 countries around the world.