My brother lives in a gated community and his house has a “panic button” that when depressed immediately summonses Barney Fife from the grave. Marietta, Ga, Public Schools will now employ a similar type “panic button” thanks to the tragedy at Sandy Hook Elementary School in Newtown, Conn. WGCL-TV. Teachers will now be required to wear the trendy high tech whistle around their necks… 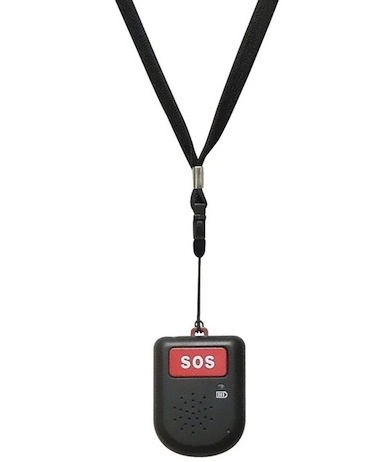 “Once that happens, we send everybody we have to that school until we can determine what the exact cause of the threat is,” Marietta Police Officer David Baldwin told WGCL.

Safety in schools got a makeover in the form of new rules and regulations following the Newtown school shooting.

“You can’t help but think about your own children and the children that you were sworn to protect,” Baldwin says. “Because of that you really want to do whatever you can to safely protect.” 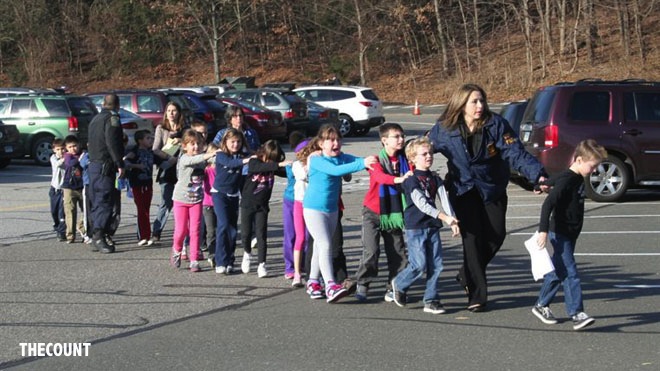 Other schools are either already using or will soon be deploying “panic buttons,” that once pressed puts the entire school on lockdown, locking students inside their classrooms.

(Updates Below) At least 18 students have been killed in a shooting at Sandy Hook Elementary School located in Connecticut. The shooter is believed to be the father of one of the students. A second man was handcuffed at the scene. It is not known at this time if he had any involvement in the horrible incident.

Early reports put the death toll at a staggering 27 people, including 18 kids ranging from kindergarten through fourth grade. The shooter is said to be a 20-year-old male who was carrying at least two weapons.

Fallen principal may have used school PA system to broadcast own shooting as warning to others in the building. 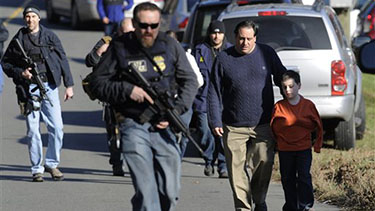 The shooter killed his own brother in New Jersey and then drove and killed a woman at a Connecticut home, said to be connected to the school, before going to the school and shooting his own mother and her entire classroom full of kindergarten students.

One of the adult victims is Ryan Lanza’s mother, who was a teacher at the school, sources told CBS. Some of the child victims were her students, sources said. 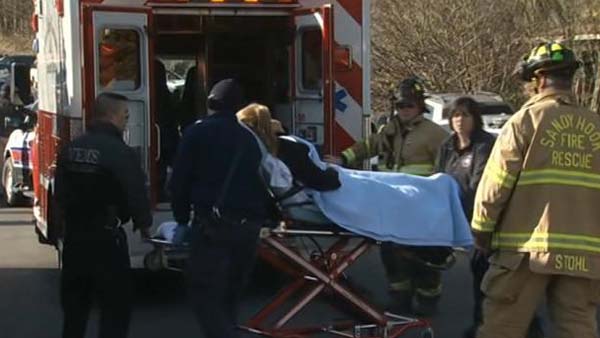 Witness: “Dying principal, crawled in classrooms to warn others of shooter” 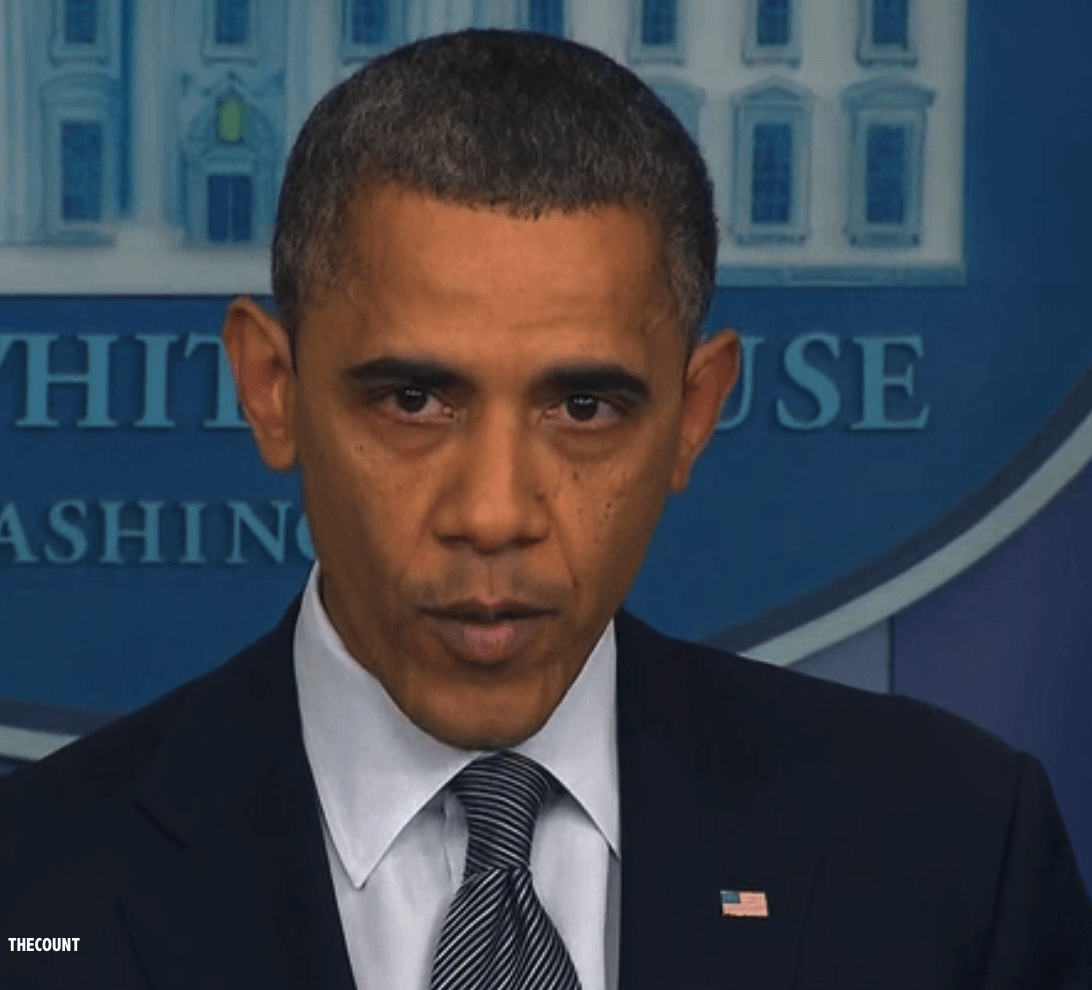 “Hero Principal was ‘new‘ to school”

State Police: “Shooter is dead in building.” “The public is not in danger.” 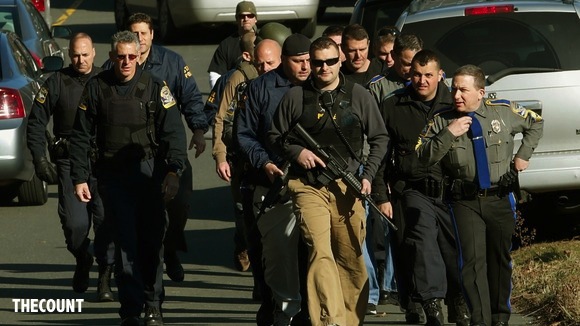 Dozens of parents have converged at a nearby firehouse serving as a temporary morgue.

The Connecticut Post reports that police are also questioning a handcuffed man in connection with the shooting. Witnesses told the newspaper he was led out of the woods by officers.

Shortly after 9:40 a.m., authorities reported that a shooter was in the main office of the school. A person in one room had “numerous gunshot wounds,” police told the Hartford Courant. 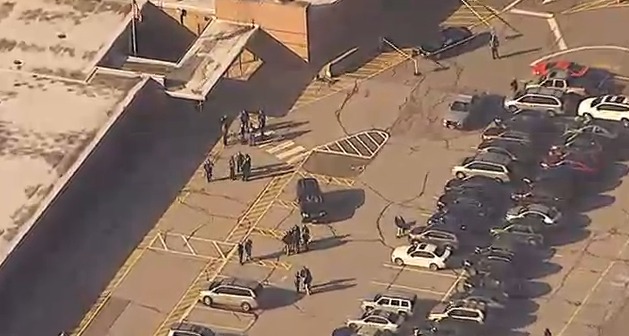 A dispatcher at the Newtown Volunteer Ambulance Corps said a teacher was shot in the foot and taken to Danbury Hospital. Local news outlets also reported that the principal was among those shot.

Parent Lisa Procaccini told Fox News that her daughter was sitting in a classroom when she and others heard gun shots.

“She was in a small class — a reading group and they started hearing bangs,” Procaccini said. “Her teacher, and I’m grateful for this, rushed kids into the bathroom and locked the door. They told kids it was hammering and tried to keep them calm.”

“Children were crying,” Procaccini said. “She did tell me about a little boy that was in a police officer’s arms, bleeding. I don’t know if she gets it.”

The Bureau of Alcohol, Tobacco, Firearms and Explosives said two firearms were recovered from the scene.