Palm Springs Police Chief Bryan Reyes said a woman called police at about 12:18 p.m. on Saturday to report that her son was causing a disturbance in the 2700 block of Cypress Road. According to authorities, four officers arrived at the scene and Felix would not open the door to the home, threatening to shoot the officers. END_OF_DOCUMENT_TOKEN_TO_BE_REPLACED 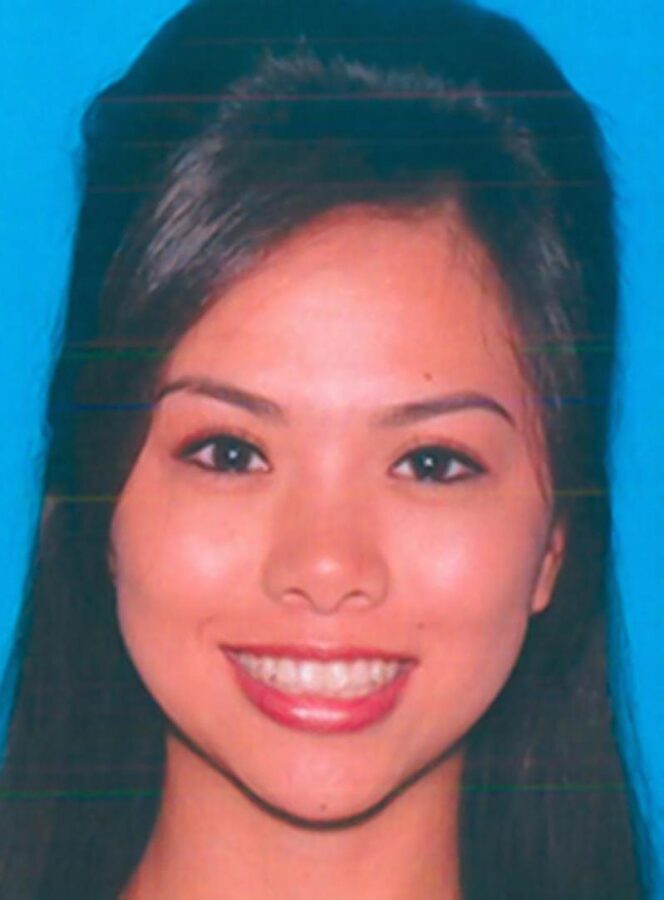