Last December, Musk tweeted on Twitter that if he sold 50,000 hats for his tunneling venture known as The Boring Company, he’d sell an official company flamethrower. Elon Musk makes a lot of jokes on Twitter, though, like that time he said he was interested in buying the whole site. He also enjoys making dad jokes. He’s a regular internet prankster. END_OF_DOCUMENT_TOKEN_TO_BE_REPLACED

“The Bruster’s family is horribly saddened by this tragic accident,” said a sign hanging in the window of Auburn location of Bruster’s Real Ice Cream Shop, after a 3-year-old girl was found dead in a store grease trap Saturday.

The City of Auburn and Bruster’s Ice Cream are sharing their condolences after 3-year-old Sadie Andrews was found dead in a grease trap on Saturday, Oct. 14. Andrews was reportedly playing with other family members in a grassy area when she suddenly went missing. Sadie was found unresponsive in the grease trap several minutes after she went missing. Surveillance video shows the child playing when she apparently fell through a lid covering the grease pit container. Andrews was rushed to the East Alabama Medical Center in Opelika but was pronounced dead at the hospital Sunday afternoon just before 1:30 p.m. CT. END_OF_DOCUMENT_TOKEN_TO_BE_REPLACED 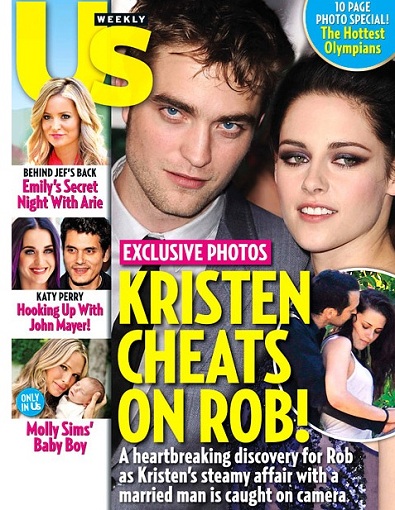 Sadly enough, the two leading Twilight stars must have not really been in love…
END_OF_DOCUMENT_TOKEN_TO_BE_REPLACED