On June 28, 2017, Sheriff’s Child Abuse Bureau detectives arrested Angela Phakhin, 27, and Untwan Smith, 46, of Arkansas for child endangerment charges which may have led to the death of a 3-year-old girl in Rancho Cordova. 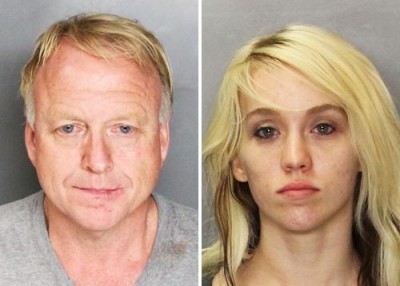 The man was aware his girlfriend was with the principal at the hotel. END_OF_DOCUMENT_TOKEN_TO_BE_REPLACED