Sugar Bear was driving 8-year-old reality star, Honey Boo Boo (aka Alana Thompson,) along with Mama June, sisters Pumpkin and Chubbs, last night when they were involved in what E! is calling a “serious” accident. 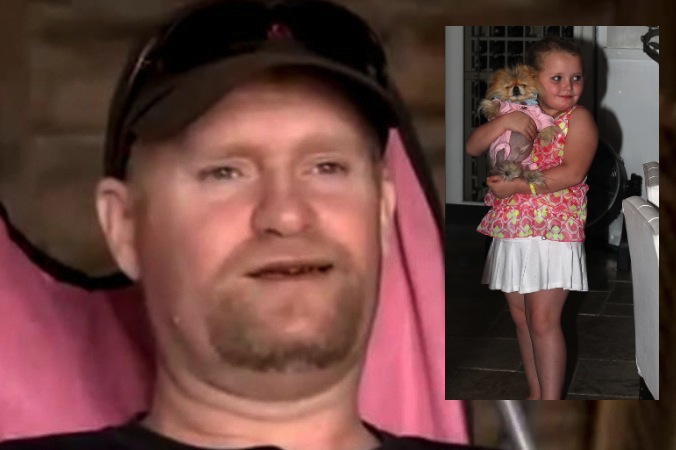 END_OF_DOCUMENT_TOKEN_TO_BE_REPLACED

You have got to hand it to this now legendary farmer, with two big green thumbs up, for finding a way to grow pink pumpkins – just in time for breast cancer awareness month… 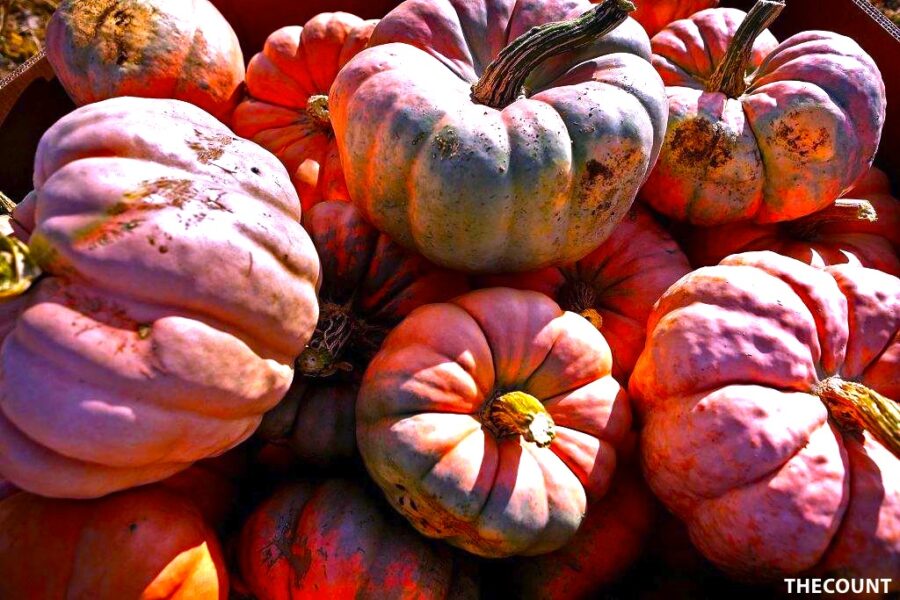 A Minnesota farmer has planted pink pumpkins as a way of showing support for Breast Cancer Awareness Month.

“There’s a lot of pumpkin farmers out there, but not a lot of pink ones,” Bouwman said. “This was a combination of a new product, a new opportunity, and most important, a way to support a cause that affects nearly every family.”

About 50 vegetable growers nationally were a part of the campaign, started by the Pink Pumpkin Patch Foundation. The farmers supplied about 900 retailers nationwide with the pink pumpkins.

Farmers who bought the seeds signed a contract pledging to give 25 cents from every pink pumpkin to breast cancer research.