Charlo Greene, the former Alaska news anchor who quit live on-air after admitting she was the owner of a pot shop called Alaska Cannabis Club, is now facing 24 years in prison with eight charges of “misconduct involving a controlled substance.”

Alaska became the third state to legalize marijuana, in November 2014, which was two months after Greene’s on-air resignation. The legalization didn’t go in effect until February 2015, and between those months, cops raided Greene’s cannabis club twice and made six undercover purchases, allowing them to charge her with “serious criminal offenses.” In an interview with The Guardian, Greene said, “It’s almost dizzying when you try to make sense of it. It could literally cost me the rest of my adult life.” END_OF_DOCUMENT_TOKEN_TO_BE_REPLACED

Appearing in federal court, Meeks was convicted of one count of being a felon in possession of a firearm. He was then handed down a 27-month prison sentence. He was ordered by the judge to pay a $100 fine, but was unable to come up with the money. 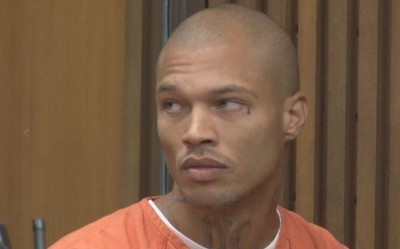