According to an onlooker, “It was all part of the celebration in the street and some random girl kneeled down in front of him abruptly as he was turning around and he tripped over her because he didn’t see her.” END_OF_DOCUMENT_TOKEN_TO_BE_REPLACED 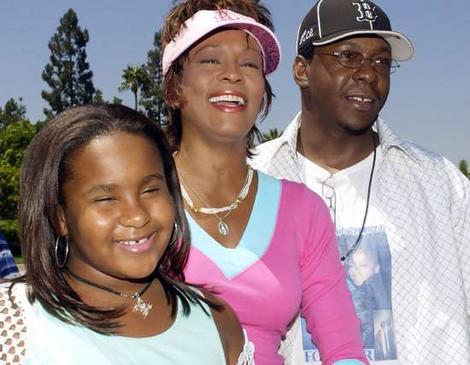 Neurologist Eli Zimmerman of Massachusetts General Hospital says Brown’s prognosis will depend on “how much oxygen her brain was getting” at the time of the accident. END_OF_DOCUMENT_TOKEN_TO_BE_REPLACED