BALTIMORE, MD. (THECOUNT) — Although ATF agents successfully traced the histories of six firearms found at the home of the Saugus High School shooting, they are unable to identify the weapon used in the shooting.

Investigators accounted for a number of guns once registered to the teen’s father, Mark Berhow, most of which were seized by the Sheriff’s Department several years ago following a “mental health evaluation,” say law enforcement officials. 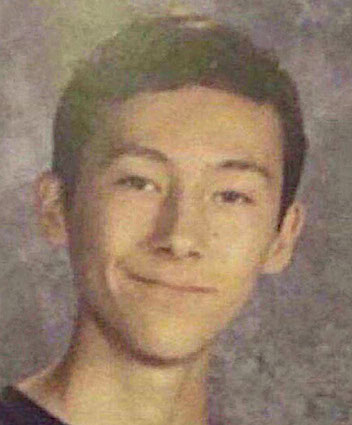 The guns taken from the family’s home several years ago were destroyed, the sources said. The seizure followed an incident which led to the father undergoing a mental health evaluation, reported KNBC Friday night.

Law enforcement sources familiar with the investigation said Thursday guns and gun parts were found in several different areas of the home. A box truck was brought to the home by LA County Sheriff’s deputies to transport the weapons and other evidence.

Dominic Blackwell, 14, was identified as one of the students killed according to family members. Gracie Anne Muehlberger, 15, was identified by the Los Angeles County coroner’s office as one of the two students who were shot and killed by a classmate at Saugus High School in an incident that left several others injured. 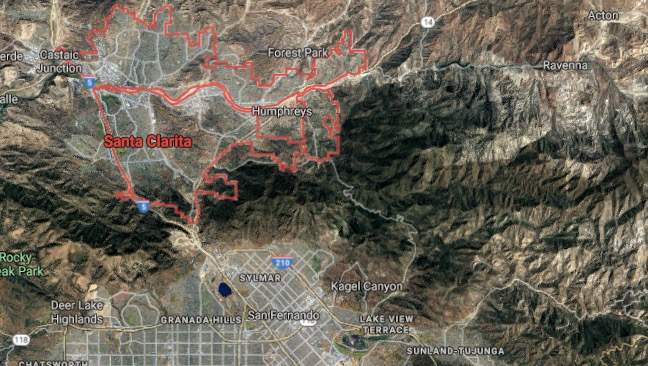