I think most of us have wanted to do this at one time or another, Jermaine Jackson has filed a request to legally change his last name “Jackson” to “Jacksun” — okidoki. 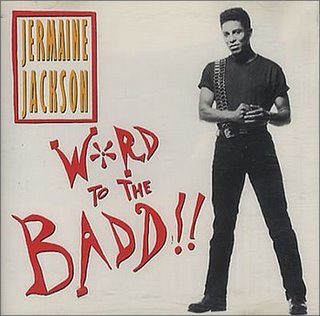 The request will still need be approved by a judge, a hearing has been scheduled.

“barring any crazy legal situations, Jermaine will be required to have his name change announced publicly several times in the next couple of months before it can be made official. A public announcement consists of having the name printed in a local publication … just like Ron Artest had to do when he changed his name to Metta World Peace.

We reached out to Jermaine … so far, no response.”

Before Brittaney Starr got a ticket to ride on the “Rock of Love Bus” and became the apple of Brett Michaels’ eye (or the thorn in his side) she did this music video! It was directed by my brother Alby! ENJOY!