I guess when a runner wins the Olympic 4x100m relay they are expected to immediately hand the baton back to a waiting track official, but after Usain Bold won his race (a new world record, breaking 37 seconds) he “acted” like he was handing it off to an official but kept it for himself running right by her! Later officials forced him to give back the baton. 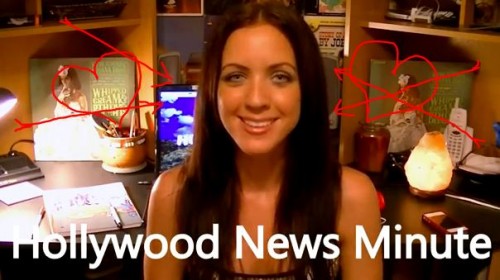 New episode below plus full stories!

END_OF_DOCUMENT_TOKEN_TO_BE_REPLACED

Lil Wayne – How To Love – Just Music and Lyrics