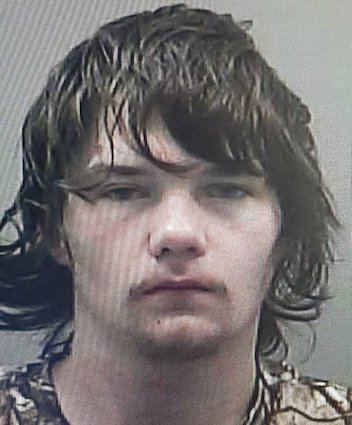 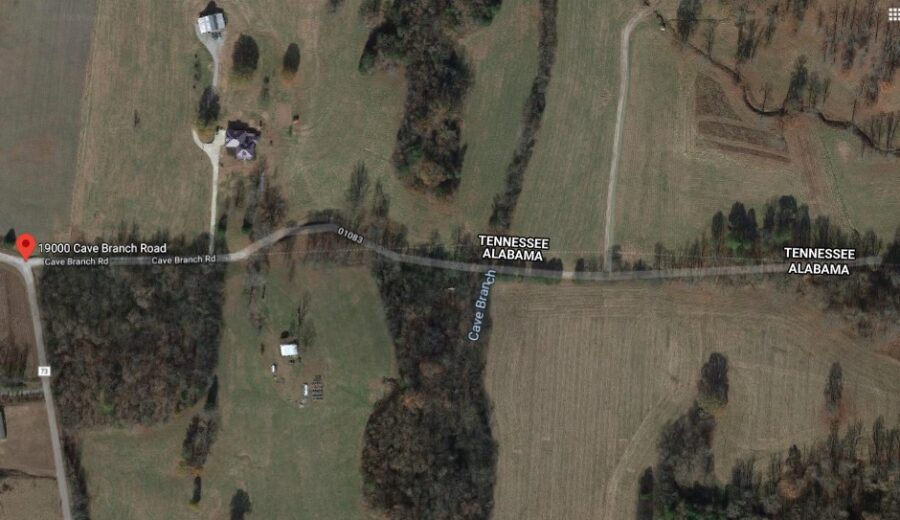 The Limestone County Sheriff’s Office tweeted at 1:36 a.m. that they were on scene of a quintuple shooting in the 2500-block of Ridge Road, in Elkmont. 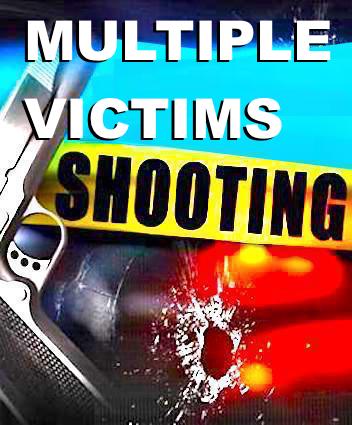 According to the tweet, three people were confirmed dead at the scene and two others were airlifted in critical condition.

Later on Tuesday, around 4 a.m., the sheriff’s office tweeted again saying that the two people who were airlifted in critical condition had died from their injuries, reports CBS17.

They also said that a teen had confessed.

“The 14-year-old caller was interviewed and confessed to shooting all five members of his family in the residence,” the sheriff’s office wrote. “He is currently assisting investigators in locating the weapon, a 9mm handgun that he said he tossed nearby.”

Neither the identity of the teen, nor the identities of those killed, has been released at this time.

The motive for the shooting is unclear. 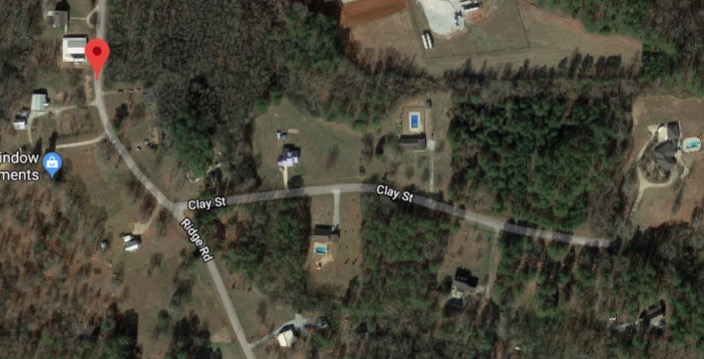 Geo quick facts: Elkmont is a town in Limestone County, Alabama, United States, and is included in the Huntsville-Decatur Combined Statistical Area. As of the 2010 census, the population of the town was 434, down from its record high of 470 in 2000 – Wikipedia.