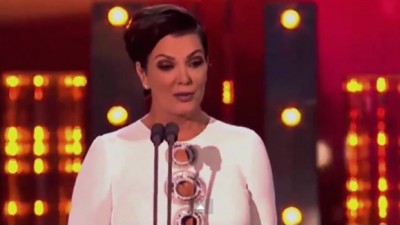 END_OF_DOCUMENT_TOKEN_TO_BE_REPLACED

has been on display since Thursday and will be there for a total of three days leading up to an auction.  Located in London at the O2 Arena, the same venue Michael was to perform 50 concerts. Starting bid is $800,000.

Commissioned at the height both men’s careers, the painting celebrated the incredible record-breaking sales of “Thriller.”

Past Warhol works have sold for as much as $71 Million. Warhol’s Michael Jackson is expected to fetch a hefty final bid by the time the gavel drops. 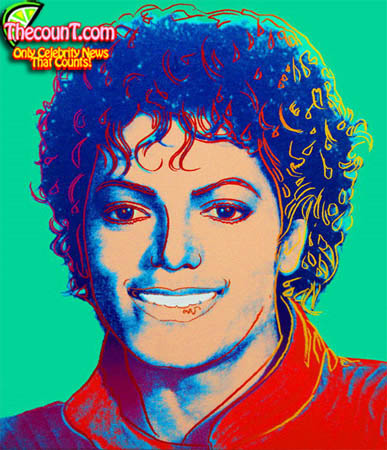 Can you blame her?

Susan Boyle, gigantic singing sensation who was awarded second place onBritain’s Got Talent yesterday, has suffered an emotional breakdown and is currently getting rest at a private clinic in London.  This comes a day after Boyle was named runner-up in a competition that many thought she would claim.

Boyle has gained worldwide fame and has been showing signs of exhaustion because of it.   Rumor had it that she planned on dropping out of the famed British talent contest because of the immense pressure she was feeling.  Apparently, it’s all catching up with Ms. Boyle.

Britain’s Got Talent released this statement:  “Following Saturday night’s show, Susan is exhausted and emotionally drained. She has been seen by her private GP who supports her decision to take a few days out for rest and recovery … We offer her our ongoing support and wish her a speedy recovery.”

Let’s hope Boyle has a speedy recovery.  The British tabloids wait for no one. Susan Boyle, who skyrocketed to worldwide fame with her impressive and ubiquitous performance on Britain’s Got Talent, seemed like a shoe-in for first place in the competition.  Alas, it wasn’t to be.

Boyle, the frumpy, quiet Scottish woman known for her prestigious pipes, was awarded second place on the reality show juggernaut today.  First place went to some group called “Diversity”.  Man, I hope Diversity is ready for some angry glares on the street.  Boyle was something like a national hero over in Britain and was quite a sensation here in the states as well.

Recently, controversy had struck the show with reports of Boyle becoming angry and cursing out reporters.  As well, rumor had it that Susan was thinking of leaving the show due to the immense amount of pressure from the media.  I’m sure it couldn’t have been easy going from complete unknown to global superstar.  Perhaps the voters were doing her a favor by sending her home.  Now she can get back to living her perfectly normal life.

Oh, who am I kidding?  Her life will continue to be a circus.  This is the British media we’re talking about here.

YouTube sensation Susan Boyle has made it to the final round of the UK’s Britain’s Got Talent with her version of “Memory” from the musical Cats.

Voters selected her as the best performer on Sunday evening’s episode of BGT, meaning that she will compete in this season’s final episode next Saturday despite– or perhaps because of–her somewhat unruly appearance.  Even Simon seemed to be feeling the Boyle fever, telling her “You are one special lady.  You really are.”

Boyle will compete against a dog act, street dancers, a burlesque dancer and a belly dancer among others on the May 30 finale.