The National Weather Service is warning of a “historic blizzard” that may hit Amarillo, Lubbock and other parts of the Texas Panhandle this weekend, generating a staggering 15 inches of snow.

The Panhandle could receive 6 to 15 inches of the white stuff, with higher amounts possible in other areas of the region. High winds could drive wind chill factor as low as 10 below zero and cause snow drifts several feet high. END_OF_DOCUMENT_TOKEN_TO_BE_REPLACED

American Airlines has cited computer issues as the reason to stop flights heading to Dallas, Chicago and Miami.

An Airline spokesman said Thursday that the outage began around 11 a.m. CDT.

The airline does not yet know the cause of the computer problem but says it is working to fix it. END_OF_DOCUMENT_TOKEN_TO_BE_REPLACED

A powerful magnitude 4.0 earthquake has struck near Fort Worth, Dallas, Texas! 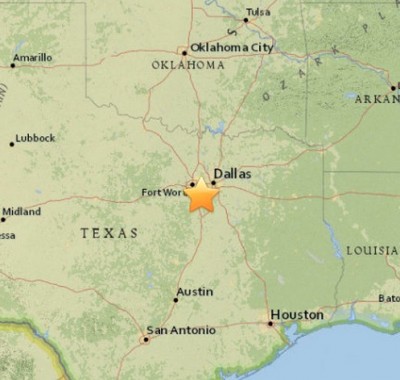 Love Field, Dallas, Texas, is on “security hold” Saturday night putting in limbo an untold number of inbound flights. Planes have been advised to avoid landing at the Northwest Dallas airport. 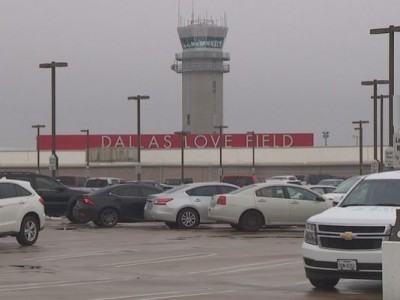 Our top priority is safety. Once cleared by security we will work diligently to get our passengers safely to their destinations as quickly as possible. END_OF_DOCUMENT_TOKEN_TO_BE_REPLACED 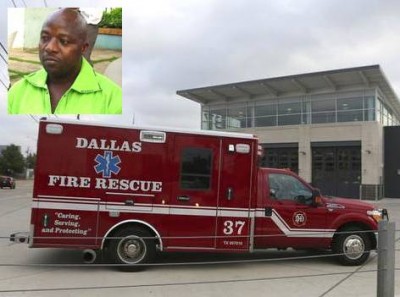 Marvel Shemane Nugent’s booking photo, AKA, mug shot.. AKA, Ted Nugent’s wifey. Shemane was caught catch scratch fever with a gun in her carry on luggage.. WHY? 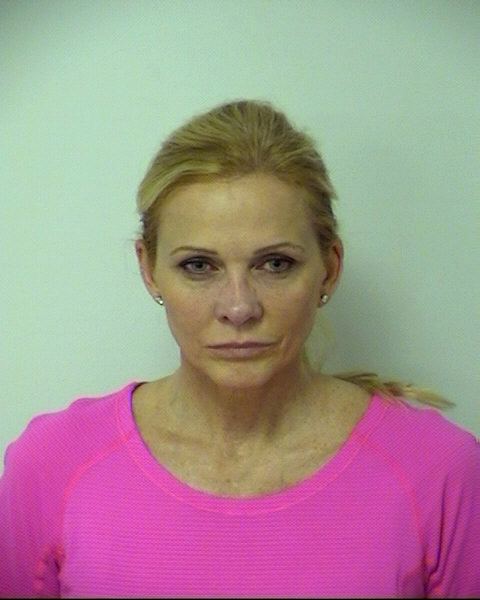 END_OF_DOCUMENT_TOKEN_TO_BE_REPLACED

A man rushed past gate attendants and locked himself inside the cockpit of an American Eagle plane in Baton Rouge, La.1×1.

The man has since surrendered to authorities and is in custody.

Andrew Alessi, apparently upset over a personal situation, could be charged with interfering with a flight crew, according to a federal law enforcement source.

American Eagle Airlines is a regional partner of American Airlines.

The aircraft was in the process of a turnaround, from Dallas, when the man got on the plane.

“It had been cleared of passengers,” airline personal said at a news briefing. “No passengers were ever in danger and they were in the process of clearing the plane and doing their final security walk-through. And what apparently happened, the gentleman in question pushed past the gate agent who was at the gate and ran down the jet bridge.”

Reports say an American Airlines employee “challenged” Alessi at the entrance of the plane, but Alessi got past him and locked himself in the cockpit. The cockpit is “virtually impregnable” once it is locked from the inside.

Alessi had no weapons and did not know how to fly a plane, according to a airport spokesman. We, the people of America, are not only subjected to take off our shoes, hats, coats and belts at airport checkpoints, but now, we also forced to walk through an X-ray scanner that photographs images of our naked bodies. END_OF_DOCUMENT_TOKEN_TO_BE_REPLACED