Pink stepped out last night to support her friend’s cancer benefit for the John Wayne 30th Annual Odyssey Ball in Beverly Hills, Calif., and in the process alarmed fans over her massive weight gain.

The usually uber-in-shape singer donned a black dress and later admitted that the garment, “didn’t photograph as well as it did in my kitchen,” but the problem may be more the kitchen, than the dress. 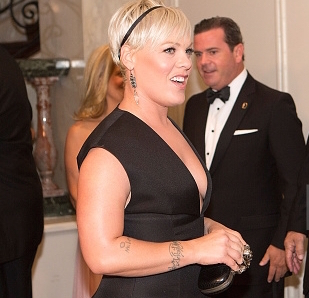 “I can see that some of you are concerned about me from your comments about my weight,” END_OF_DOCUMENT_TOKEN_TO_BE_REPLACED 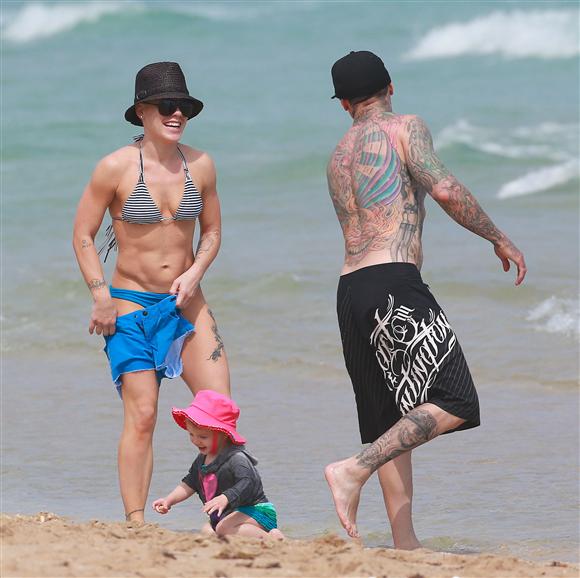 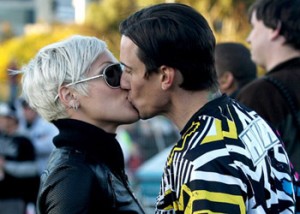 Yay! Pink and Carey Hart are back together! After their separation in February of last year, they have now finally reconciled and joined hands.
Carey has joined Pink for her Australian Tour, while he is also performing for a motocross event himself. They will be together for 3 months down under.

Australian Herald Sun reported: “Pink and Hart gave a public display of affection yesterday, kissing outside Rod Laver Arena as the motocross star treated fans to a sample of his high-flying two-wheel feats.”

Carey told the Australian Herald Sun: “We have nothing planned while we’re here,” he said when asked about the couple renewing their vows. We’re definitely back together and moving forward. All the little stuff will sort itself out. The main goal is to be together on tour and right now that’s what we’re doing.” 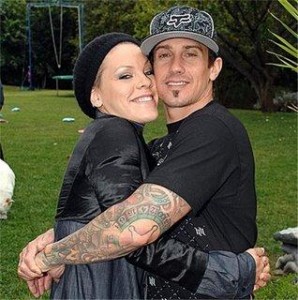