Sheriff Mike Boudreaux has spoken to the family and expressed his condolences. 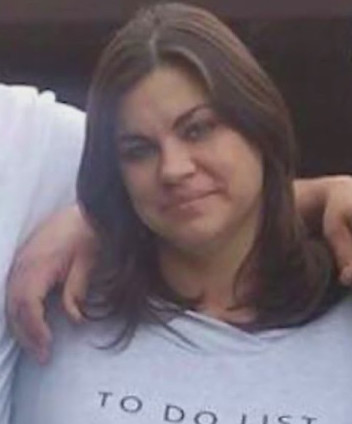 “It is with great sadness to inform you the case of Missing Plainview Woman, Brittney Steenbergen, has been updated to a homicide investigation,” the Sheriff’s Office said, reports YourCentralValley.

The suspect is Adel Hussein — Steenbergen’s estranged boyfriend and father of her children.

Imperial County is located in Southern California at the U.S.-Mexico border.

On Wednesday the Imperial County Sheriff’s Office responded to a body found in a rural area of their county.

On Friday, a positive identification of the body was made.

Tulare County Sheriffs Homicide Detectives, Imperial County Sheriff’s Homicide Unit, as well as other local, state and federal law enforcement agencies in the region, are actively working together to find and arrest Hussein. 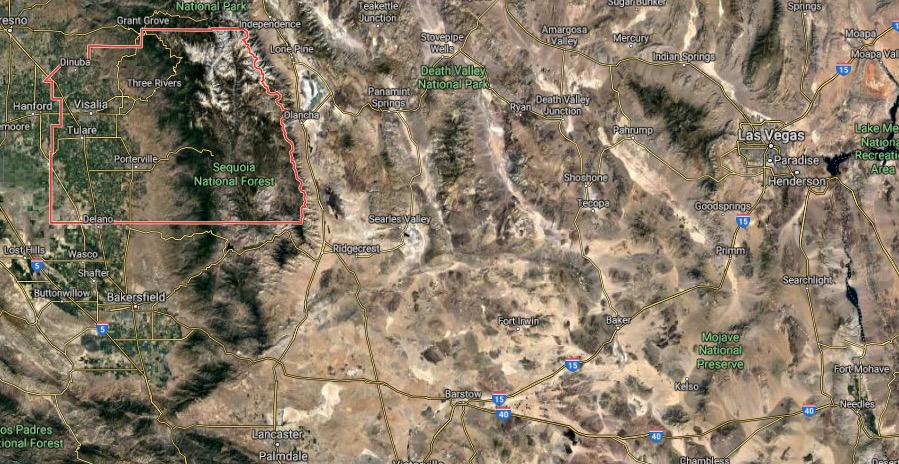