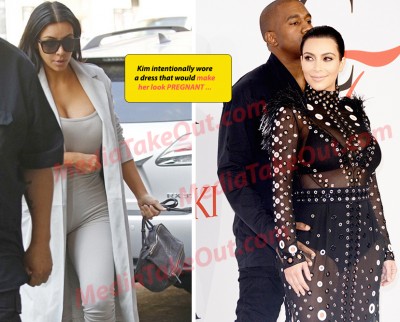 Here’s what some commenters had to say about the pregnancy controversy: END_OF_DOCUMENT_TOKEN_TO_BE_REPLACED