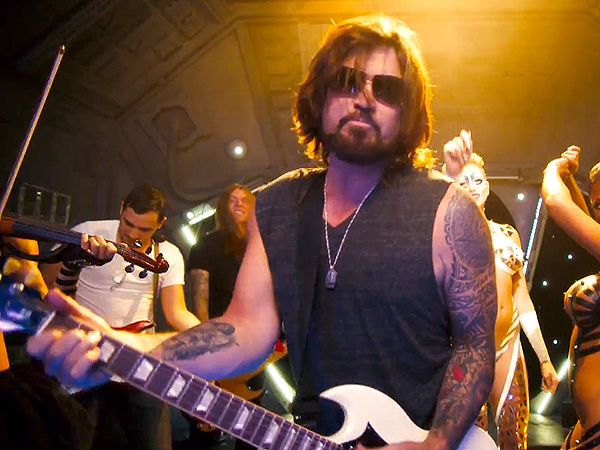 Billy Ray got a lot of laughs at his expense when the remake was released, but since then the track has been steaming up the charts, debuting at number 11 on the Hot Rap songs chart! It even edged out Drake’s “Worst Behavior” at #12. END_OF_DOCUMENT_TOKEN_TO_BE_REPLACED

This explains a lot.. You may have forgotten that Miley Cyrus has a 13-year-old sister named Noah. We know right? Well now we are getting a glimpse into the lawless lifestyle the the Cyrus kids are allowed to grow up in, compliments of their father, Billy Ray. 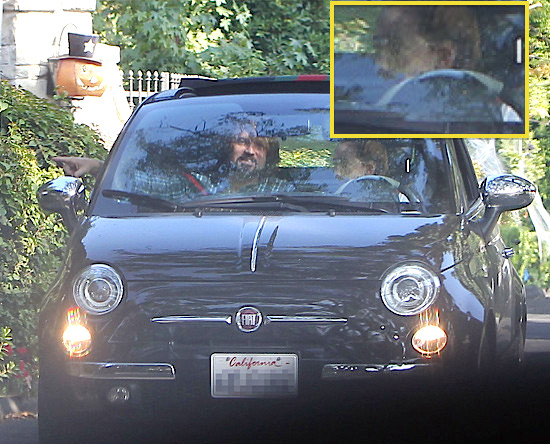 END_OF_DOCUMENT_TOKEN_TO_BE_REPLACED

Holy smokes! Miley Cyrus‘ Wrecking Ball youtube music video has garnered over 42 million hits in the past 36 hours! That’s some HUGE numbers, and most of those numbers are from teenage boys who surely have this video on loop. Interesting how YouTube bans other much tamer videos. This one should be ban based on the simple fact it is  as annoying as the Achy Breaky Heart craze back in the day.

END_OF_DOCUMENT_TOKEN_TO_BE_REPLACED

Braison Cyrus, the youngest of the brood, is really starting to look like his daddy! Billy Ray! Could it be the mullet? 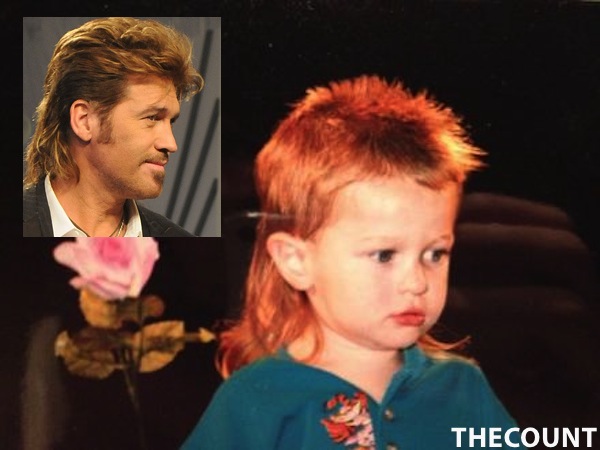