Kallabat, 56, was found dead at the JZ Motel and Suites on 8 Mile Road in Detroit overnight. 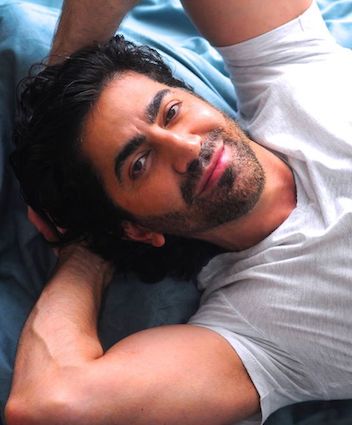 According to police sources, Kallabat checked into the motel about two hours before the assault.

Sources went on to say, a 22-year-old suspect was arrested in connection to the assault.

The suspect remains in custody as of Wednesday.

It’s not clear what led up to this deadly attack, reports ClickOnDetroit.

A cause or manner of death was not provided by officials.

Anyone with information is asked to please call Detroit Police Department’s Homicide Unit at 313-596-2260, or Crime Stoppers at 1-800-Speak Up.

According to Facebook, the victim was involved in several businesses, SKYrise, Bashar Artiste and Bashar Nutriments. 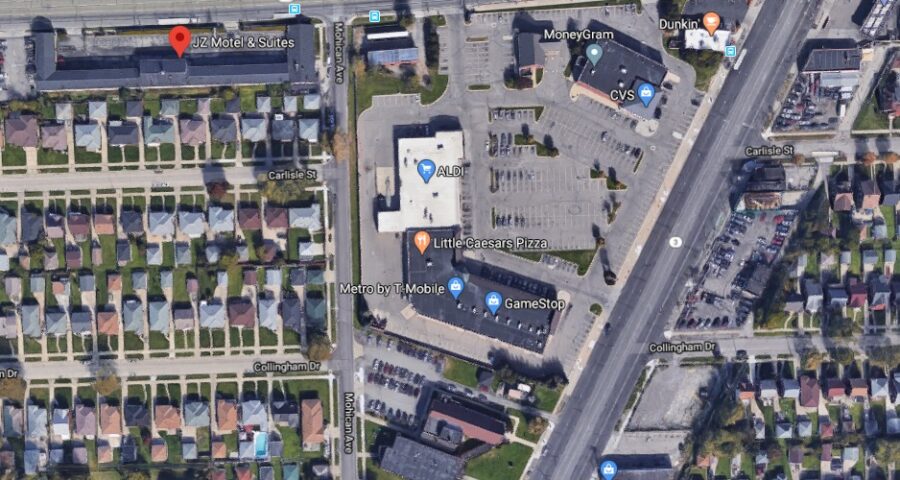