Protesters in Ferguson Missouri getting a jump on a grand jury decision. 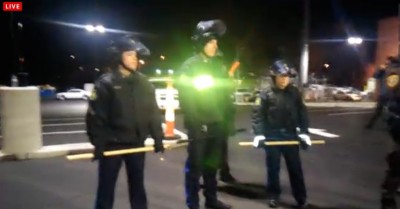 END_OF_DOCUMENT_TOKEN_TO_BE_REPLACED

California State Senator Ron Calderon and his brother were indicted by a federal grand jury on multiple political corruption charges after the brothers accepted $60,000 from an undercover FBI agent posing as a film studio executive. 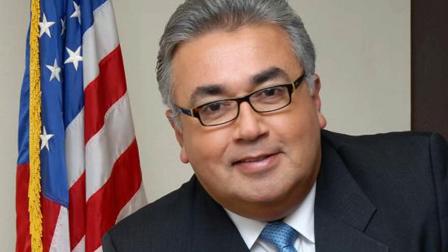 Federal investigators were expected to provide details of the charges at a midday news conference in downtown Los Angeles, reports ABC7.

Calderon, D-Montebello, has been under investigation by the FBI for allegedly taking bribes to support specific legislation. According to an affidavit obtained by Al Jazeera America. END_OF_DOCUMENT_TOKEN_TO_BE_REPLACED