The Robertson family has released a statement not only thanking fans for their support and prayers, but also stating emphatically, there will be no show without the patriarch of the family, Phil Robertson. 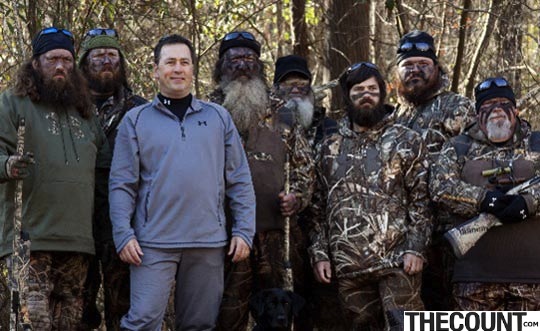 END_OF_DOCUMENT_TOKEN_TO_BE_REPLACED

IStandWithPhil.com launched a petition to reinstate Papa Phil Roberson of Duck Dynasty after he was fired over anti-gay comments. 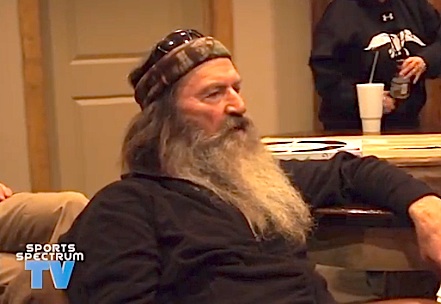 END_OF_DOCUMENT_TOKEN_TO_BE_REPLACED

“Duck Dynasty” star, Phil Robertson, is coming out against his own producers, accusing them of faking the popular reality show..