Known as “SlickGoku” on Youtube, Groover, who was also a musician as well as a producer of gaming and anime parody videos, died suddenly on Friday of undisclosed causes.

My name is Janice and I’m writing this on behalf of my son, Reggie Groover.

Reggie passed away with family around him and we are asking for Donations to assist with the Funeral cost.

Reggie had a creative soul. He created his own YouTube Community and worked diligently to create his own videos. Anywhere Reggie would go he would make friends. Reggie was the kind of man that would support those he cared about. Reggie is a dependable man who is dedicated to improving himself. Reggie enjoyed living life to the fullest. He loved running, swimming, and skateboarding.

Reggie loved juice and would have juice every single day. Reggie learned a lot of life lessons from his grandfather when they would go fishing together.

Reggie loved his dog, Smokey. Reggie would get jealous when Smokey would come to me instead of him.

One of the few people that Reggie touched is JB Coleman. Here is a quick passage from him: Reggie was a one-of-a-kind person he was the best friend you could ever ask for. He was my best friend, we had known the other for only 7 years but honestly, it felt more like a lifetime.

He and I would have 8-hour calls almost all the time we got on the phone talking about life are dreams and what moves we were gonna make he was a big dreamer he wanted to do so many things he honestly brought out the best in others.

He was always the one person I could talk to when I needed advice or just an ear he was there for me through many rough times in my life 2 days before he passed we spent all day talking on the phone and then played games till the morning I have honestly woke up every day expecting to get that call that I always got from him it still hasn’t fully sunk in that my best friend is gone.

I wanted to let you and your family know Reggie was loved by many people and had many fans across the world who he brought joy to I worked with him many years and I saw peoples face light up when they would meet him he brought light to this dark world and everyone will feel the loss.

I want to thank everyone that reached out to say something nice about Reggie. It means far more than anyone will ever know. Reggie affected each and every person he came in contact with.

Any donations that are sent are greatly appreciated.

The tentative date for the funeral is currently 01/28/2023. Will update you with more information when available. Zoom may also be available.

The anime themed YouTube channel operated by Reggie amassed over 43.7 million views and 264K subscribers. Since the beginning of December 2018, 591 videos were posted to his channel. His most recent YouTube video, posted on January 18, 2023, is titled “Eren Jaeger Meets Optimus Prime [SFM].”

A cause of death was not provided, however, some online postings say Groover suffered a sudden severe seizure.

His funeral is planned for January 28. 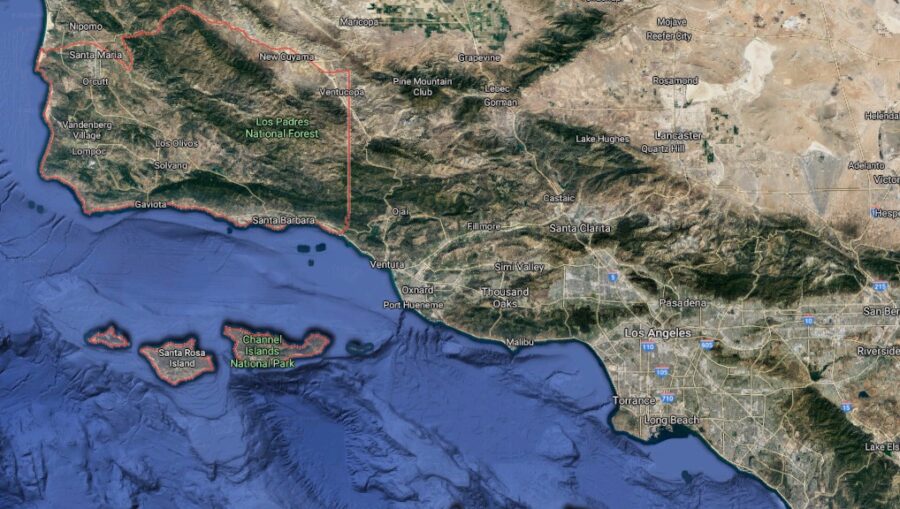 Geo quick facts: Santa Barbara County, California, officially the County of Santa Barbara, is located in Southern California. As of the 2010 census, the population was 423,895. The county seat is Santa Barbara, and the largest city is Santa Maria – Wikipedia.