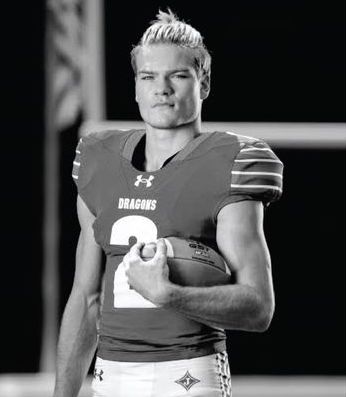 According to reports, DeWitte was found suffering from multiple gunshot wounds at the parking lot area of the Lawrenceville mall on Wednesday. He was pronounced dead of gunshot injuries.

An investigation revealed that the shooting was not random and that all parties involved knew each other.

Police said the shooting was the result of a dispute that escalated. Police stopped short of naming a suspect.

“The Jefferson High School Football program is heartbroken as we mourn the loss of one of our own, Elijah DeWitt. The DeWitt family is in our thoughts and prayers. We appreciate your understanding as we respect the family’s privacy during this time.”

Police did not clarify if the shooter was also a student.

Further details have not been immediately released.

Geo quick facts: Gwinnett County is a county in the north central portion of the U.S. state of Georgia. As of 2019, the population is estimated to be 936,250, making it the second-most populous county in Georgia. Its county seat is Lawrenceville – Wikipedia.