YORK COUNTY, PA. (THECOUNT) — Zoraida Soto, of York, Pennsylvania, has been identified as the victim in a Friday rollover crash in York County.

Soto, 25, was found deceased in an apparent single-vehicle crash in Springettsbury Township after being reported missing by family members on Thursday.

According to reports, Soto was operating a vehicle on Route 30 near the Mt. Zion Road exit, when for unknown reasons, the vehicle crossed centerlines and exited the roadway just after midnight Friday. The vehicle then came into contact with some fencing before rolling over multiple times.

Officials say, Soto was found “some distance” from the crash scene. At first, police treated the case as a hit-and-run, but later located her crashed vehicle.

A GoFundMe has been set up to help family member handle funeral expenses:

“Hi my name is Margie. My beautiful sister got her wings at the age of 25. The family really needs your prayers and help in helping her fly home. ZORAIDA WE LOVE YOU!! We will be sharing soon with everyone her burial date. Thank You for any donations received …..Zoraida Our family is shattered to pisces and life without you will never be the same” 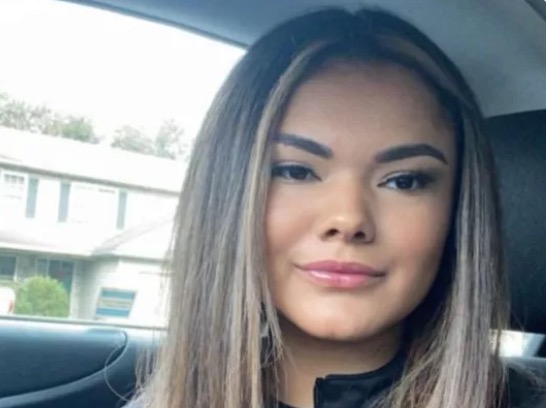 Geo quick facts: York County is a county in the U.S. state of Pennsylvania. As of the 2010 census, the population was 434,972. Its county seat is York – Wikipedia.