LOS ANGELES, CA. (THECOUNT) — Anne Heche, who was declared dead after she was taken off of life support on Friday – visited a hair salon in Venice Beach last Friday where she spent $125 on a red wig.

Heche then took a photo with salon owner, Richard Glass, moments before the now fatal crash. Photos of the crash show the red wig in the passenger seat of her crashed Mini Cooper. 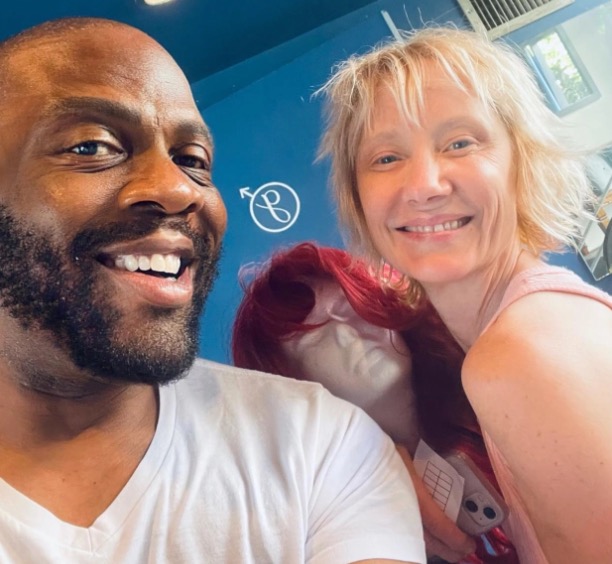 Salon owner Richard Glass shared the last picture of the star on Instagram shortly before the crash, writing:

“So I met @anneheche today and she purchased a #redwig so random..