LAUDERDALE COUNTY, AL. (THECOUNT) — Madison, Alabama couple, Marianne and Carl Esch, have been identified as the victims in a double-fatal motorcycle crash in Lauderdale County Thursday.

Marianne and Carl, both 72, were killed in a two-vehicle motorcycle crash near Rogersville late Thursday afternoon.

According to reports, the couple were traveling on a Harley Davidson motorcycle on U.S. 72 in Rogersville, when the bike came into contact with a tractor-trailer operated by Phillip Mayo, 60, of Albertville around 5 p.m. Thursday.

Marianne was pronounced dead at the scene of blunt force trauma injuries.

Carl was transported to an area hospital where he was later pronounced dead of blunt force trauma injuries. 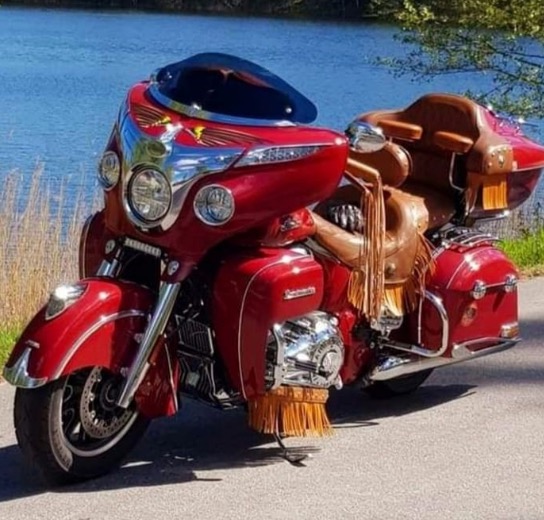 The musical couple had just celebrated their 14th wedding anniversary on June 21.