HOUSTON, TX. (THECOUNT) — Niece Waidhofer, a Houston, Texas Instagram model and influencer with over 4M followers, has died. She was 31.

According to officials, they received a phone call from a concerned family member who asked officers to perform a check on Waidhofer in her Houston, Texas home last month. When they arrived, her body was discovered. 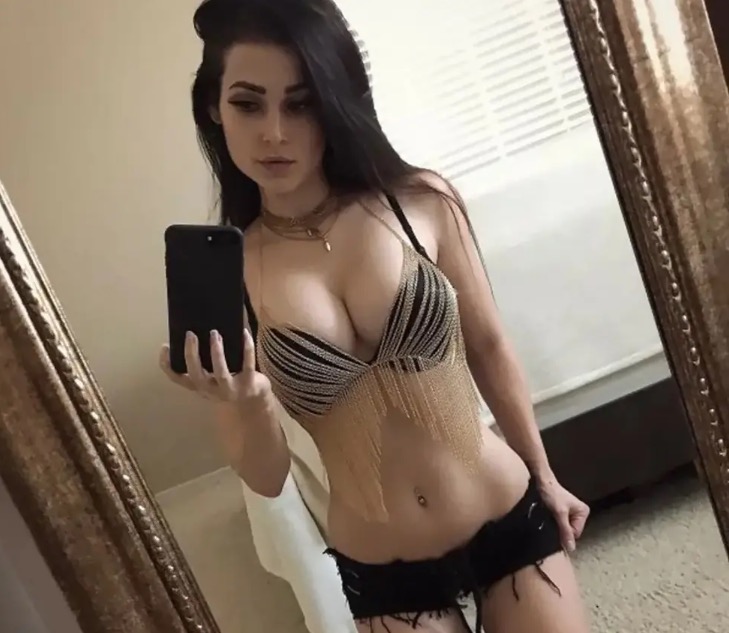 “Sadly, Niece took her own life after a long battle with mental health issues,” her family told TMZ. “She was very open with her followers about her struggles, even wanting to help followers who also suffered.” 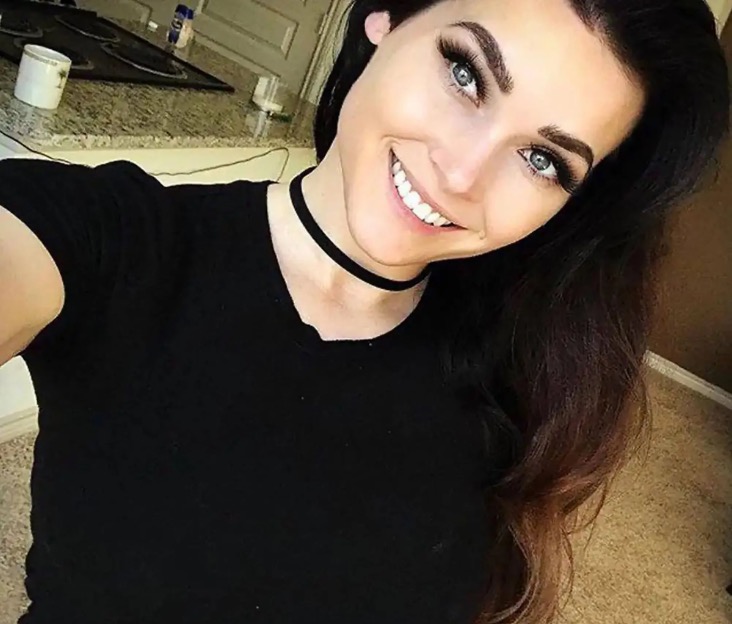 A non-profit titled “Peace from Niece” is set to be created in her honor, according to TMZ, which will aid mental health awareness and fund mental illness research. 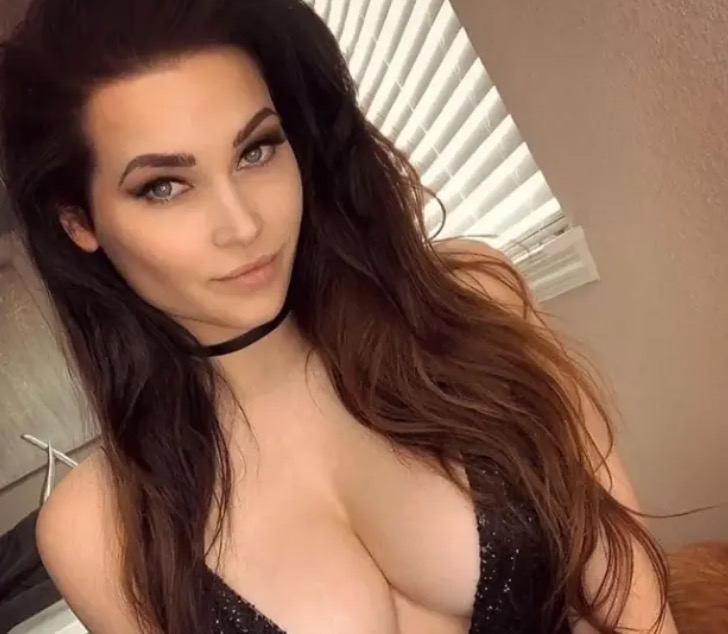 The model had 4.2 million followers on her Instagram, where she regularly shared posts captured and written by herself. But her fans were worried when suddenly her account was wiped.

In the weeks leading up to her death, she left only three posts up on her page.