According to the gossip outlet, McDonald delivered her second joke saying,

“I’m vaxxed, double vaxxed, boosted and flu shot, and shingle shot, and haven’t gotten COVID and Jesus loves me most,” when she suddenly hit the deck hard striking her head on the stage floor.

Everyone thought at first it was all part of the act, but it was not. She was conscious, but clearly, all was not well. An EMT and a nurse happened to be in the audience, they rushed up on stage to provide first aid.

The 911 call came in as a seizure, but no one really knows yet. An ambulance came and paramedics tended to Heather.

Heather told TMZ that she felt somewhat dizzy when she was on stage and then just collapsed. She says it’s never happened to her before.

She passed on the ambulance, she says her sister-in-law — who was in the audience — took her to the hospital.

Heather says she got a cat scan as well as other tests, but so far it’s unclear what caused her to faint. She says her head really hurts and she’s very tired.

Heather told TMZ she never had COVID and, as she said in her set, she’s fully vaxxed and boosted. 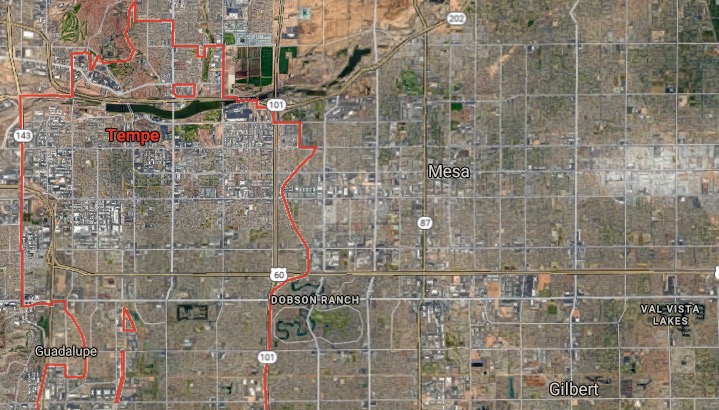