WEST YORKSHIRE, UK. (THECOUNT) — Jonathan Cahill is wanted by police – and by woman around the world – after the fugitive’s mugshot was shared on social media.

The West Yorkshire Police Department in the UK issued a BOLO for 37-year-old Cahill Thursday:

“Can you help us to locate Jonathan Cahill, who has been recalled to prison? He is 37 years old and is believed to be residing in the Wakefield area. Please share our appeal below and contact us if you can help our officers to locate him. Share our appeal.” 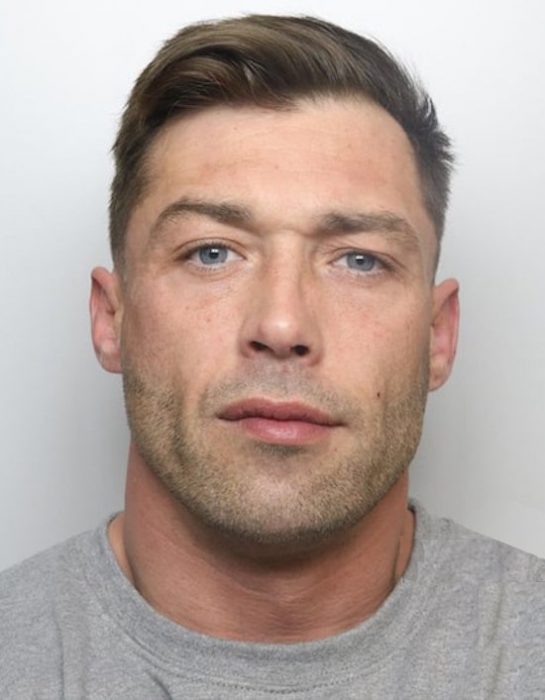 It worked because Cahill’s mug is currently being shared like wildfire by love-struck women who are lining up in hopes of making a citizen’s arrest. Some offering to place him on house custody.

“Might leave my doors unlocked and bedroom door open you bad bad man.”

“Bloody hell. He’ll be smashing a few more back doors in.”

“The key’s under the pot, Jonathan.”

“Does he need a place to hide?”

Of course, Cahill’s story bears a striking resemblance to that of Jeremy Meeks, who rose to fame and landed a very lucrative modeling gig after his mugshot went viral in 2014, according to TMZ. 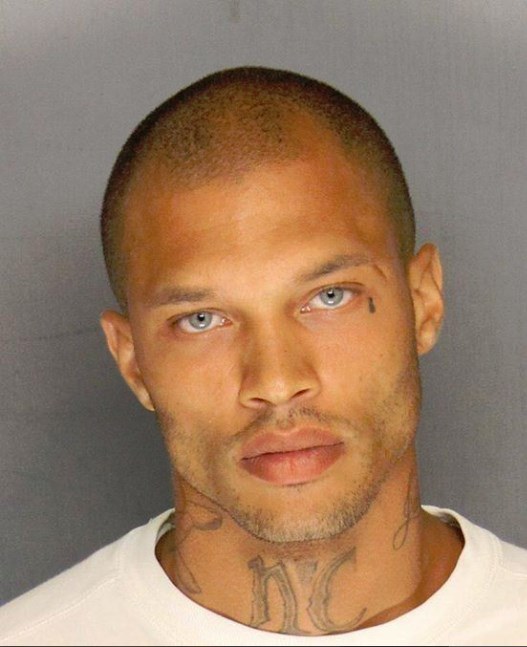 Meeks spent 13 months behind bars on a federal weapons charge, and was released in 2016. Since then, Meeks has walked in shows for Tommy Hilfiger, Philipp Plein and launched a fashion line of his own. He also had a kid with Chloe Green, the daughter of British billionaire Philip Green.

Geo quick facts: West Yorkshire is a metropolitan and ceremonial county in England. It is an inland and, in relative terms, upland county having eastward-draining valleys while taking in the moors of the Pennines – Wikipedia.