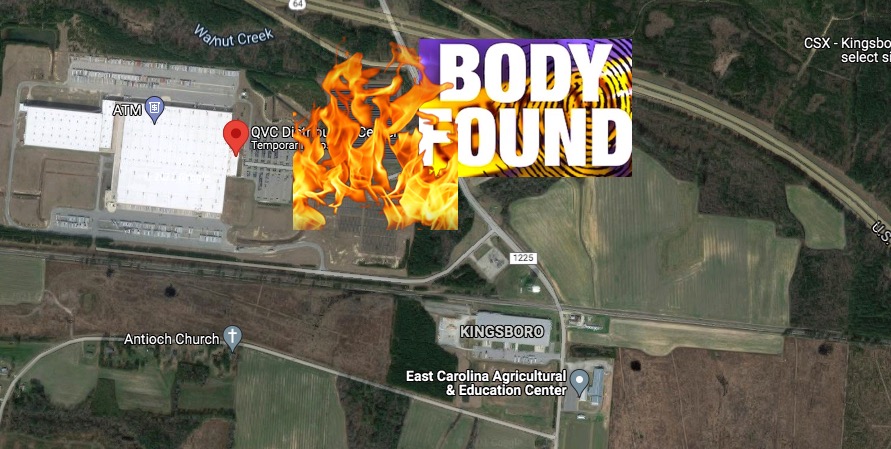 EDGECOMBE COUNTY, NC. (THECOUNT) — Kevon Ricks has been identified as the body found Sunday near a loading dock at a North Carolina QVC distribution center after the large facility suffered major damage in a five-alarm fire Sunday in Edgecombe County.

A staggering 75% of the building was destroyed in the fire, according to the Rocky Mount fire chief.

According to officials, crews responded around 2 a.m. to reports of a building fire at the QVC Distribution Center on Qvc Boulevard in Rocky Mount.

At approximately 11:30 a.m., Search and Recovery crew members located a male body on the outbound side of the loading QVC dock. The body was later identified as 21-year-old Ricks.

More than 40 agencies responded to the fire and worked throughout the morning.

Ricks’ cause of death was not provided.

It’s unclear if Ricks worked at the facility.

The fire and the death remain under investigation. 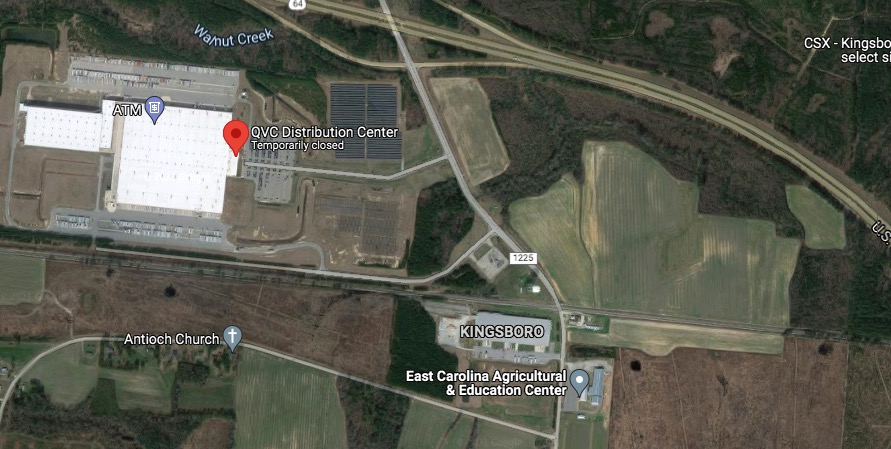