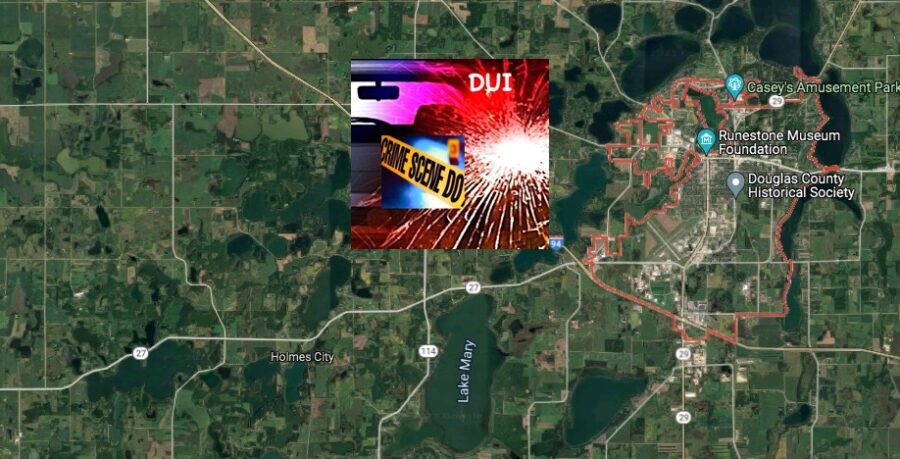 Hutchinson is suspected of drunk driving following a single-vehicle rollover crash in which he was the sole occupant.

According to the Minnesota State Patrol, Hutchinson was operating a vehicle when it exited the roadway and rolled over around 2:30 a.m. Wednesday about five miles East of Alexandria, Minn.

Hutchinson was transported to an area hospital with serious non-life threatening injuries.

Early this morning, I was involved in single car crash in Douglas County near Alexandria, MN. I was taken to the hospital with serious but non-life-threatening injuries. The Douglas County Sheriff’s Office and the Minnesota State Patrol are investigating this crash as a DUI.

I made the inexcusable decision to drive after drinking alcohol and I am deeply sorry. As the Chief Law Enforcement Officer in Hennepin County, I am held to a higher standard. I regret the choice I made and apologize to the citizens I serve, the staff I work with, and the friends and family who support me.

I take full responsibility for my actions and am prepared to accept the consequences of my poor decision. I am relieved that no one else was injured in the crash. I will immediately address my personal issues surrounding alcohol and seek the help I need to continue to serve the people of Hennepin County.

Charges in this incident are pending. 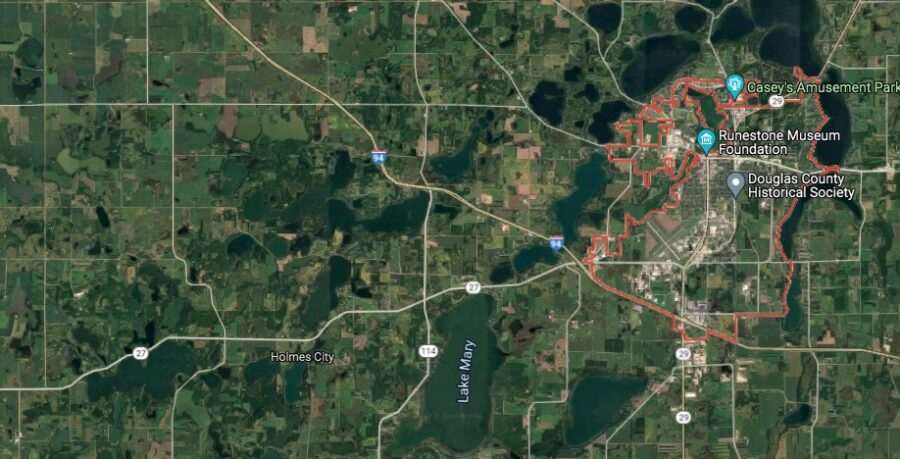 Geo quick facts: Douglas County is a county in the U.S. state of Minnesota. As of the 2020 United States Census, the population was 39,006. Its county seat is Alexandria. Douglas County comprises the Alexandria, Minnesota, Micropolitan Statistical Area – Wikipedia.