CA Firefighter Under Fire for ‘Wiping Butt’ With Vaccine Order 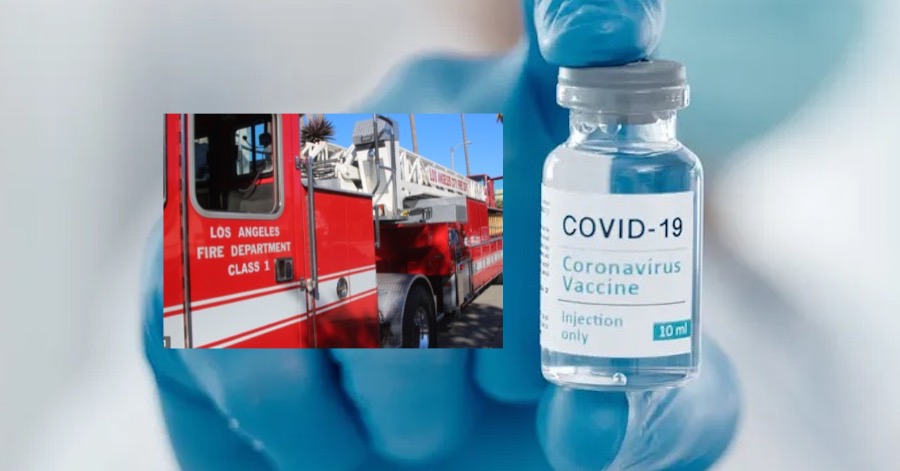 LOS ANGELES, CA. (THECOUNT) — A Los Angeles firefighter is under investigation after he was accused of dropping his pants and wiping his “buttocks” with a written order calling for his compliance with the city’s COVID-19 vaccine mandate, the Los Angeles Times reported.

The Los Angeles Fire Department is “aware of an incident where a member responded inappropriately to a hand-delivered letter to comply” with the mandate, LAPD spokesperson Cheryl Getuiza told the Times Wednesday. The incident allegedly occurred on Nov. 18, reports Huffpo.

“The department is aware of the seriousness of the allegations and took immediate action upon learning of this incident,” she said.

Getuiza said the unidentified firefighter is on paid administrative leave and “will face the consequences of any inappropriate acts,” but offered no other details.

No word on how much the “investigation” will end up- costing taxpayers.