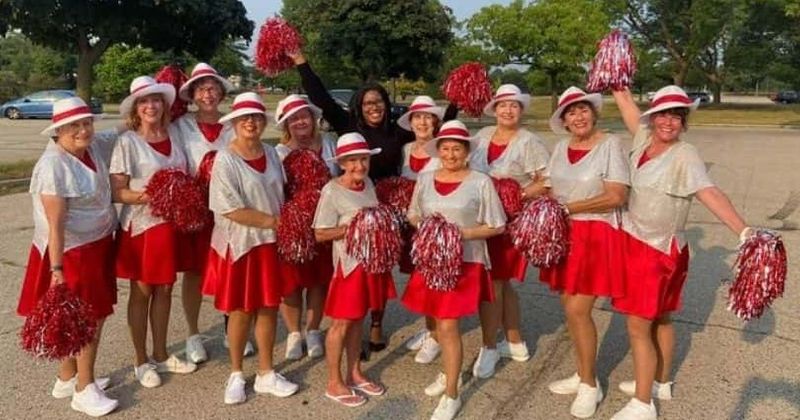 WAUKESHA COUNTY, WI. (THECOUNT) — Members of a dance troupe, Milwaukee Dancing Grannies, were identified as victims killed when an SUV plowed through crowds marching in an annual Christmas parade in Waukesha, Wisconsin.

As of now, five people have died and more than 40 injured, including children, during the incident in the small city of Waukesha at around 4:40 p.m. local time on Sunday, authorities said.

Among those fatal victims included members of the Milwaukee Dancing Grannies group, but it was not immediately unclear how many.

“Our group was doing what they loved, performing in front of crowds in a parade putting smiles on faces of all ages, filling them with joy and happiness. While performing the grannies enjoyed hearing the crowds cheers and applause which certainly brought smiles to their faces and warmed their hearts,” the group posted on its Facebook page Monday.

“Those who died were extremely passionate Grannies. Their eyes gleamed…..joy of being a Grannie. They were the glue….held us together,” the group added.

The troupe — which describes itself on its Facebook page as a “group of grannies that meet once a week to practice routines for summer and winter parades” — said that it was “devasted [sic] by this terrible tradegy [sic] with of loss of life and injuries in the Waukesha Christmas parade,” reports Insider.

Police have said that authorities have detained a person of interest in connection with the deadly incident.

A motive for the horror was not yet clear.

Video has emerged showing the moment a red SUV plowed through a crowd attending a Christmas parade Sunday night in Waukesha County, Wisconsin. 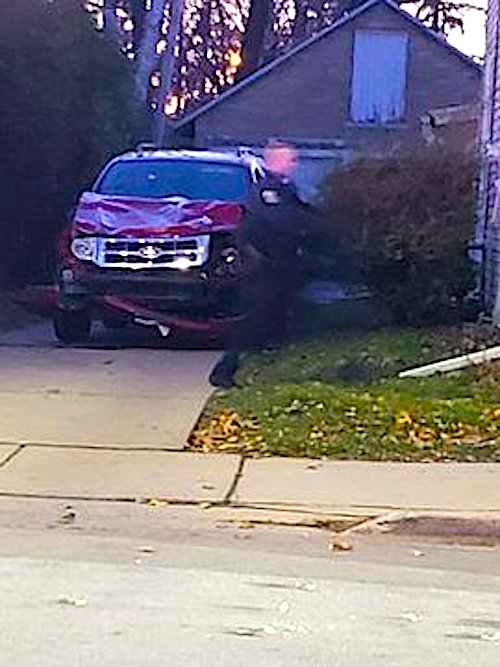