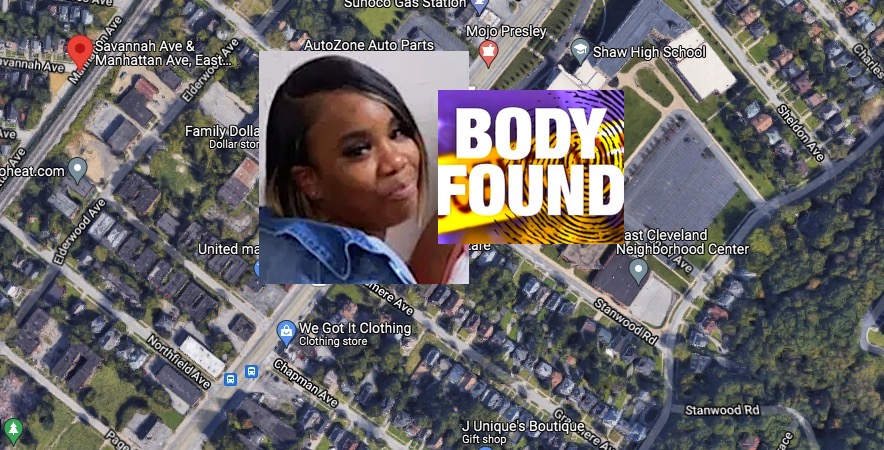 Pointer, 22, was last seen on Nov. 4 and her family reported her missing the next day, the Cleveland Division of the FBI said.

East Cleveland police said they received a tip just before 4 p.m. Tuesday that Pointer’s body was in the basement of a house on Savannah Avenue near Manhattan Avenue. When officers arrived, they found the body of an African-American female.

The FBI and the Secret Service are also assisting in the investigation. 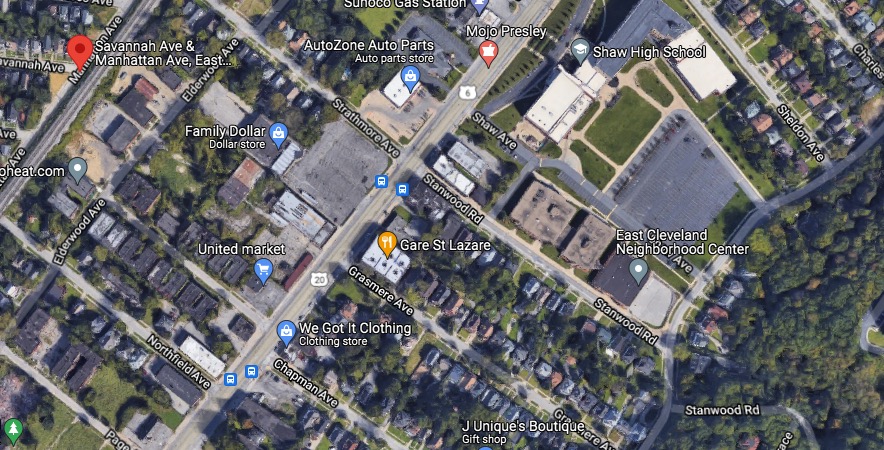