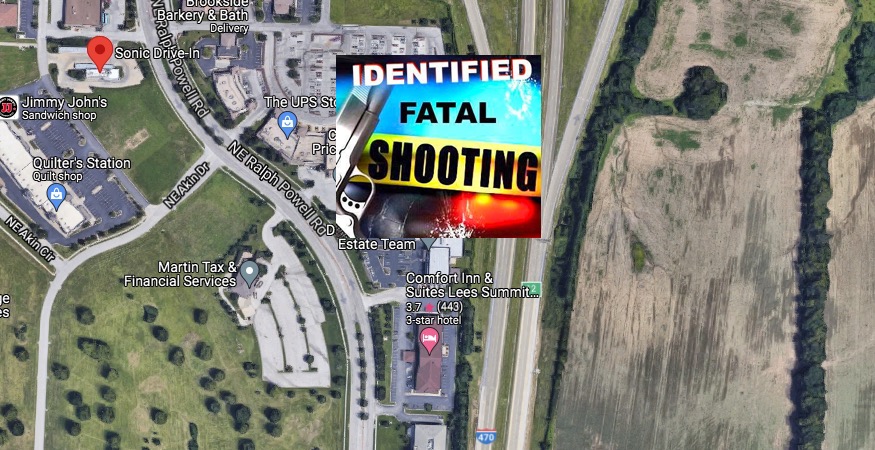 Lord, 51, was killed outside an eatery in Lee’s Summit on Saturday night.

According to reports, police responded to the area of 3740 NE Ralph Powell Rd in Lee’s Summit, on a call of shots fired Saturday around 6:30 p.m. When they arrived, Lord was found unresponsive while suffering from apparent gunshot wounds.

Lord was pronounced dead at the scene of gunshot injuries.

The suspected shooter fled the scene a few minutes before police arrived.

No vehicle or suspect information was available as of Sunday afternoon. Police are still analyzing and gathering witness statements and security footage.

Police asked that anyone with possible information on the homicide call the department’s TIPS hotline at 816-969-1752. 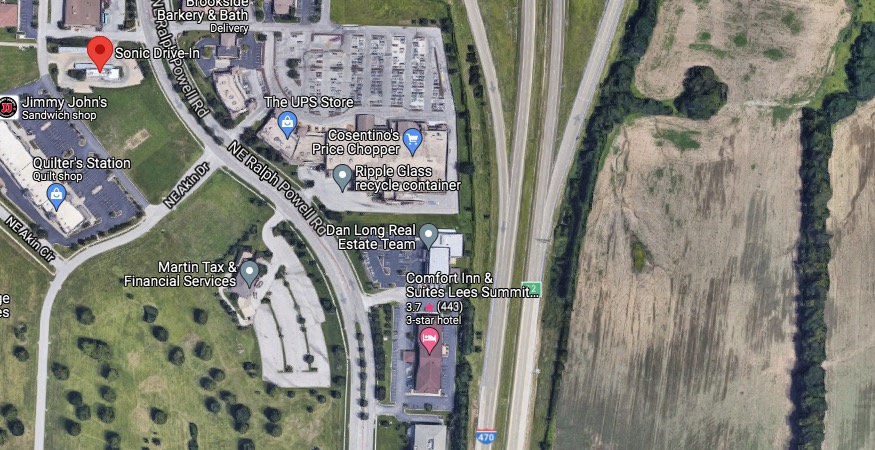