DAKOTA COUNTY, MN. (THECOUNT) — Blake Thomas Maloney, of Farmington, Minnesota, has been identified as the suspect arrested in a triple-murder Wednesday night in Dakota County.

Maloney, 26, was arrested on suspicion of murder after Farmington police discovered three people dead inside a Farmington home Wednesday night.

According to reports, officers responded to a welfare check at 5430 183rd Street West near Pilot Knob Road in Farmington. When they arrived, police found three adults deceased in the home around 9:30 p.m. Wednesday.

A cause of death was not provided as of thursday morning.

Maloney was taken into custody at the scene. He was booked into the Dakota County Jail and held on three counts of second-degree murder. He has not been officially charged.

The deadly incident was not random, according to officials, who say there is no outstanding threat to the public.

Maloney has no prior convictions in Minnesota, according to state records. 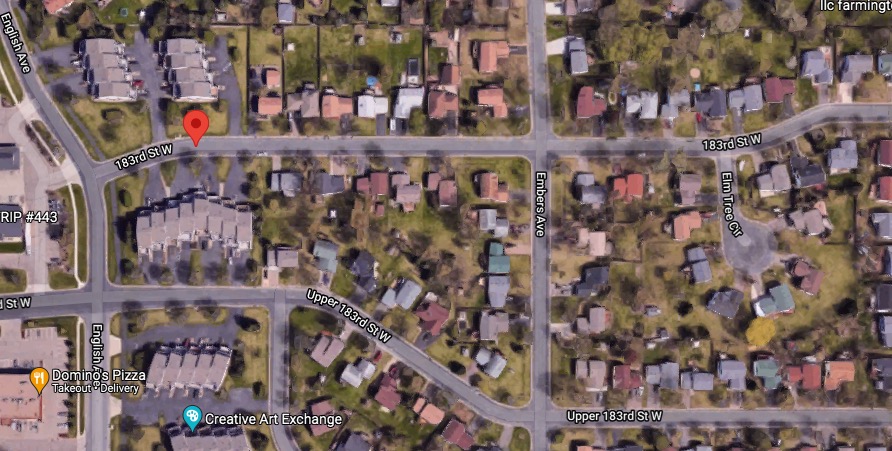 Geo quick facts: Dakota County is the third-most populous county in the U.S. state of Minnesota, located in the east central portion of the state. As of the 2020 United States Census, the population was 439,882. The county seat is Hastings. Dakota County is named for the Dakota Sioux tribal bands who inhabited the area – Wikipedia.