ALLEN COUNTY, OH. (THECOUNT) — Marva Ackles, of Lima, Ohio, has been identified as the victim in a Tuesday vehicle crash involving a police pursuit in Allen County.

Ackles, 47, was killed in a single-vehicle crash near Lima Tuesday night.

According to reports, Ackles was operating a Lincoln MKZ on Koop Road in Lima, when the vehicle crossed centerlines and made contact with a tree on Tuesday.

Ackles was pronounced dead at the scene of blunt force trauma injuries.

A passenger in Ackles’ vehicle, Clarence L. Powell III, 42, of Lima, was transported to an area hospital with serious unknown injuries.

According to the news release, prior to the crash the Lima Police Department had attempted to conduct a traffic stop but Ackles fled and a short pursuit occurred. The pursuit was discontinued and Ackles’ vehicle was not being actively pursued at the time of the crash, reports limaohio. 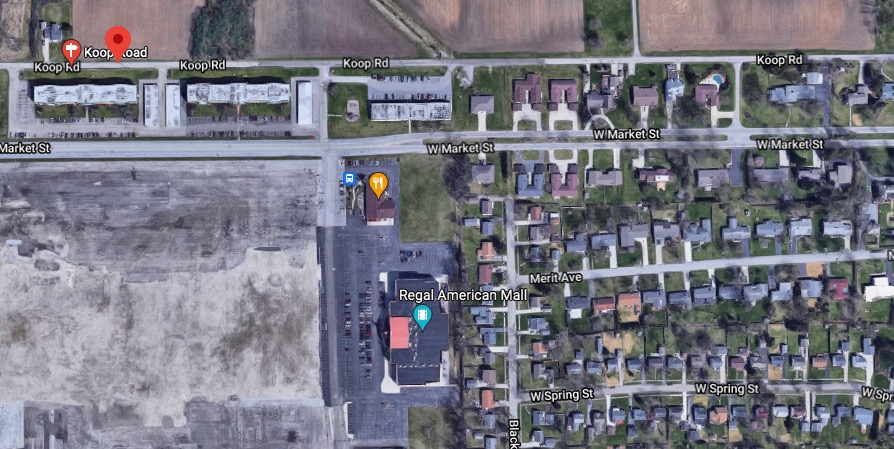 Geo quick facts: Allen County is a county located in the northwestern part of the U.S. state of Ohio. The county seat is Lima. The county was created in 1820 and organized in 1831. The county is named in honor of Colonel John Allen, who was killed leading his men at the Battle of Frenchtown during the War of 1812 – Wikipedia.