WASHINGTON COUNTY, PA. (THECOUNT) — Holly Ann Davis, of Canonsburg, Pennsylvania, has been identified as the victim in a Sunday morning vehicle crash in Washington County.

According to reports, Davis was operating a vehicle on Interstate 70 near Mile Marker 42 in Cannonsburg, when the vehicle came into head-on contact with a wrong-way driver, a 26-year-old Washington woman, around 1:45 a.m. Sunday.

The female wrong-way driver was transported to an area hospital with unknown injuries.

Davis was pronounced dead at the scene of blunt force trauma injuries. 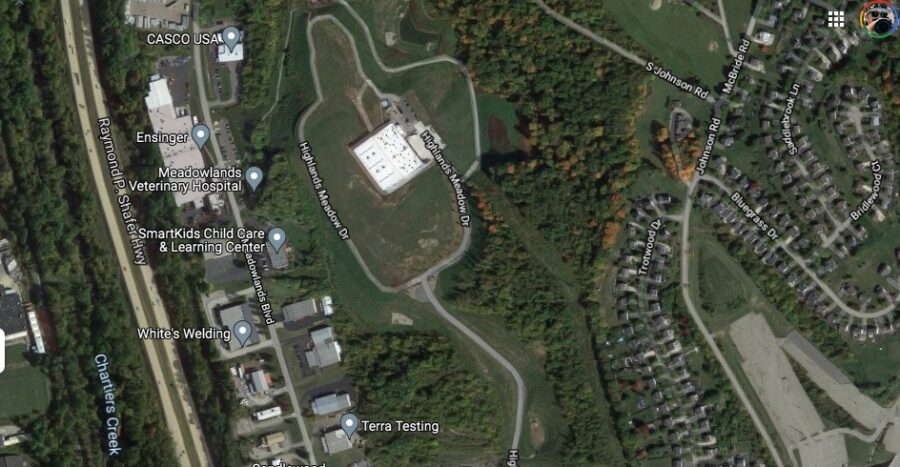