OUACHITA PARISH, LA. (THECOUNT) — Christopher Jett, of West Monroe, Louisiana, has been identified as the victim in a Thursday morning fatal motorcycle crash in Ouachita Parish.

Chris Jett, 38, was killed in a single-vehicle motorcycle crash near Calhoun early Thursday.

According to reports, Jett was operating a Suzuki motorcycle in Highway 80 near Slocum Road in Calhoun, when for unknown reasons, the bike crossed centerlines and exited the roadway around 1 a.m. Thursday. The bike then entered a culvert and rolled over.

Jett was pronounced dead at the scene of blunt force trauma injuries. 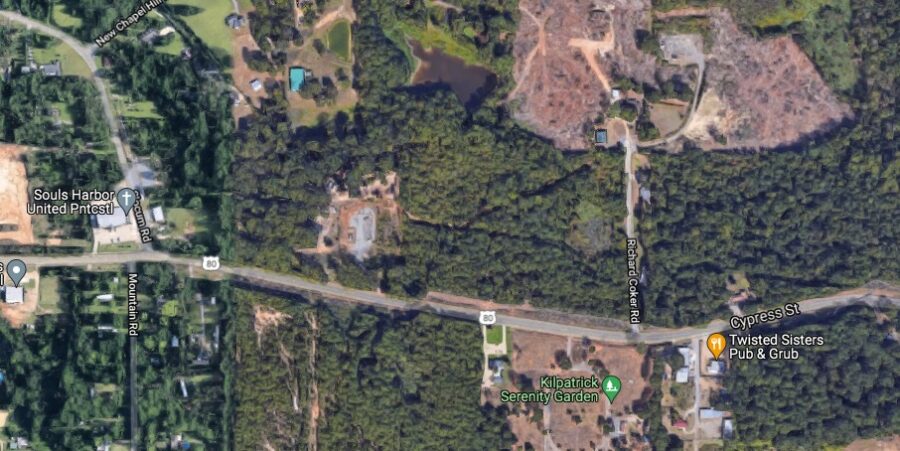