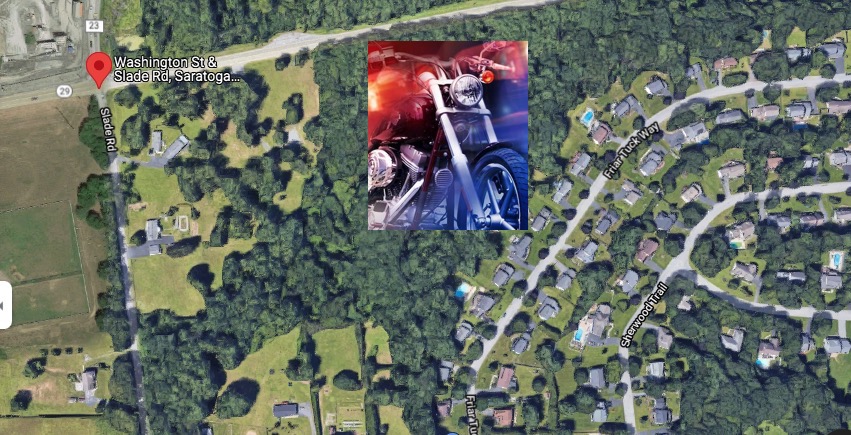 Benton, 54, was killed in a motorcycle collision involving a pickup truck in Saratoga Springs Tuesday night.

According to reports, Benton was operating a motorcycle on New York 29 near Brook Road in Saratoga Springs, when the bike came into contact with a pickup truck, operated by an 81-year-old driver around 8 p.m. Tuesday.

Benton was pronounced dead of blunt force trauma injuries at the scene.

The Middle Grove driver of the pickup was not injured in the collision. 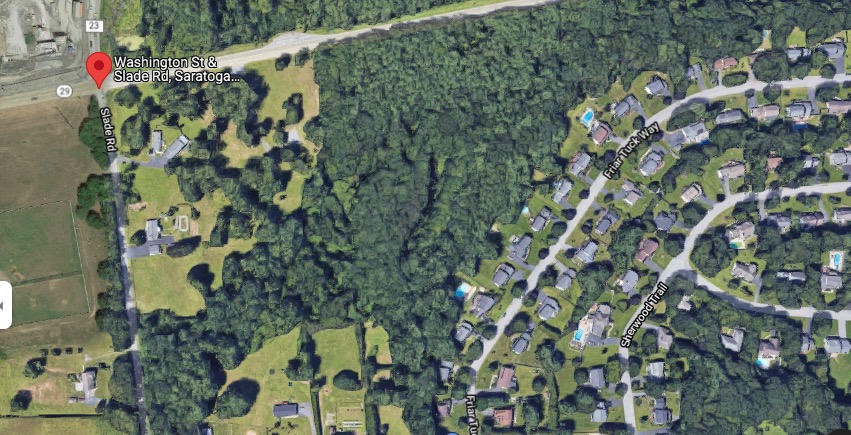 Geo quick facts: Saratoga County is a county in the U.S. state of New York, and is the fastest-growing county in Upstate New York – Wikipedia.