Christopher, 55, and 24-year-old Justin, were both found fatally shot at their home in Rosedale Monday night.

According to reports, police responded to 7405 Plainview Rd in Rosedale, on a call of shots fired around 9 p.m. Monday. When they arrived, both men were found suffering from gunshot wounds.

Both father and son were pronounced dead at the scene of gunshot injuries.

No suspect or motive information was provided by officials as of Tuesday morning.

Detectives with the Baltimore County Police Department’s Homicide Unit urge anyone with possible information on this case to contact 410-307-2020. Callers may remain anonymous and may be eligible for a reward when submitting tips through Metro Crime Stoppers at 1-866-7LOCKUP. 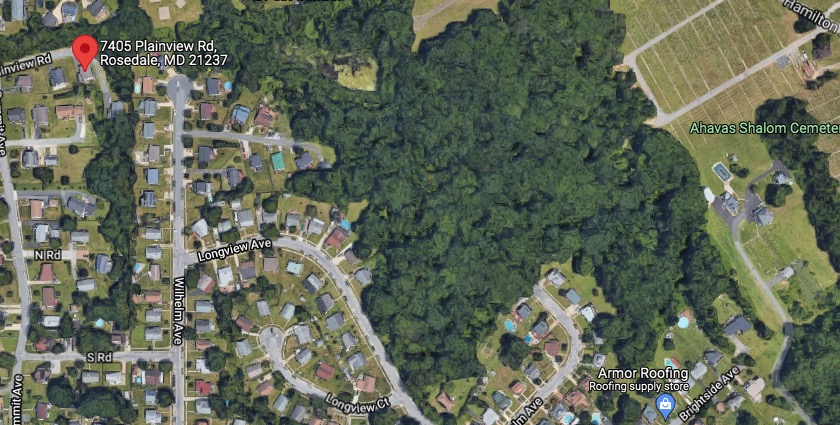