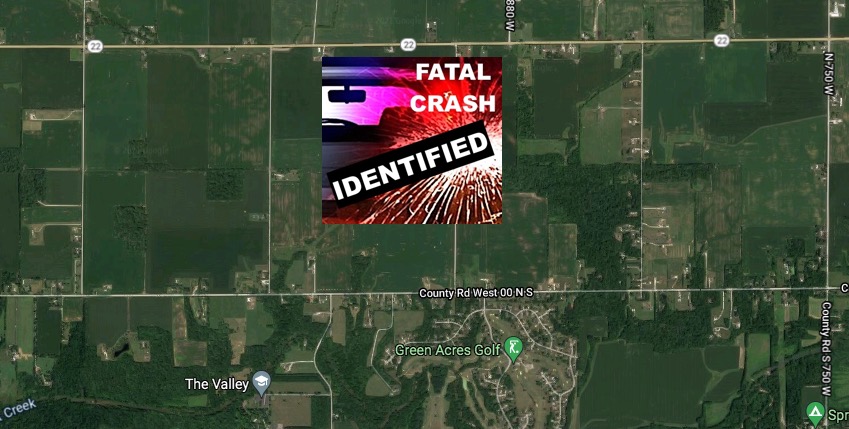 HOWARD COUNTY, IN. (THECOUNT) — Johnathon McKoon, of Kokomo, Indiana, has been identified as the victim in a Sunday vehicle crash in Howard County.

McKoon, 16, was killed in a single-vehicle crash near Kokomo early Sunday.

According to reports, McKoon was a passenger in a Chevy Impala traveling on SR-22, when for unknown reasons, the vehicle crossed centerlines and exited the roadway around 4 a.m. Sunday. The vehicle then made contact with a utility pole and rolled over into a culvert.

Two other individuals inside the Impala suffered unknown injuries in the wreck.

McKoon, who was a junior at Taylor High School, was pronounced dead at the scene of blunt force trauma injuries.

An investigation into the crash remains ongoing. 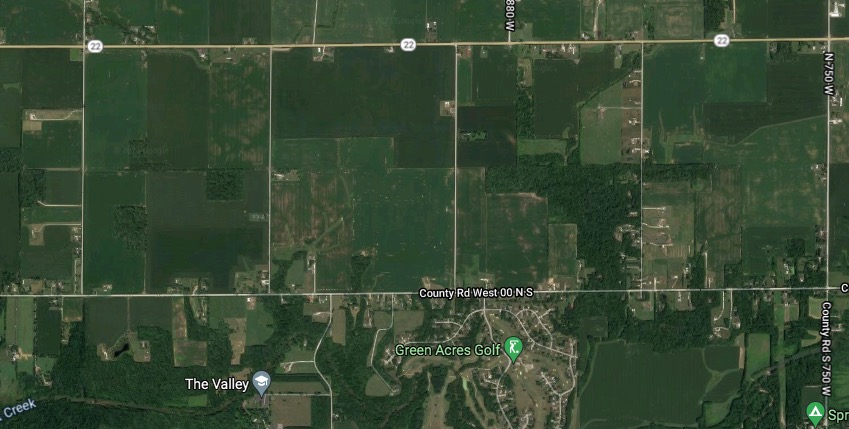 Geo quick facts: Howard County is one of 92 counties in the U.S. state of Indiana. As of the 2010 census, the population was 82,752. The county seat is Kokomo. Originally named Richardville County, it was renamed in 1844 to commemorate General Tilghman Ashurst Howard – Wikipedia.