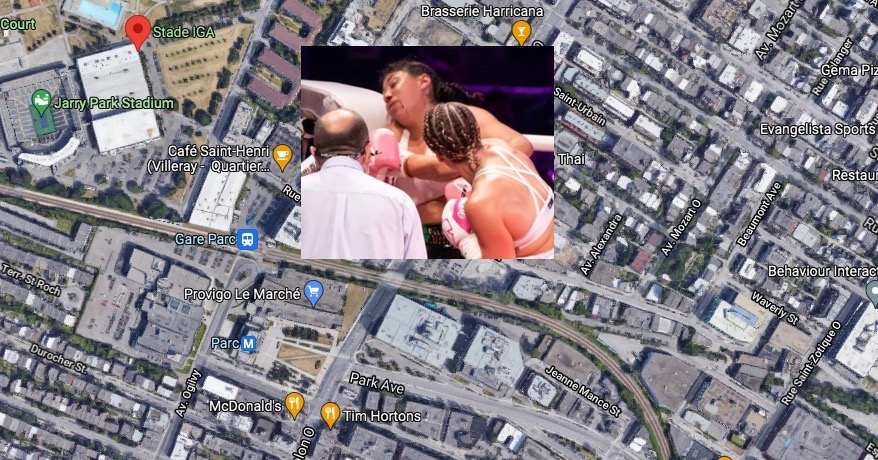 MONTREAL CAN. (THECOUNT) — Mexican female boxer, Jeanette Zacarias Zapata, died Thursday after she was injured during a match Saturday night in Montreal, Canada.

Zapata, 18, was hospitalized and was in a coma Saturday after the fourth round while competing against Terrebonne fighter, Marie-Pier Houle, at IGA Stadium Saturday.

“It is with great sadness and torment that we learned, from a representative of her family, that Jeanette Zacarias Zapata passed away this afternoon at 3:45 p.m.,” promoter Groupe Yvon Michel wrote on Twitter Thursday evening. “The entire team at Groupe Yvon Michel is extremely distressed by this painful announcement.”

“We would like to offer our most sincere condolences to her family, loved ones, friends and especially her husband, Jovanni Martinez, who was at her bedside until her last moments,” the promoter said. 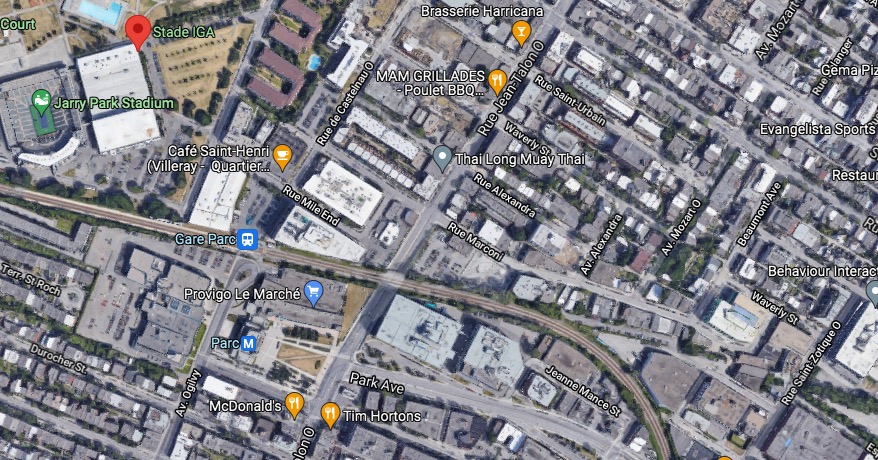 Geo quick facts: Montréal is the largest city in Canada’s Québec province. It’s set on an island in the Saint Lawrence River and named after Mt. Royal, the triple-peaked hill at its heart. Its boroughs, many of which were once independent cities, include neighbourhoods ranging from cobblestoned, French colonial Vieux-Montréal – with the Gothic Revival Notre-Dame Basilica at its centre – to bohemian Plateau – wikipedia.