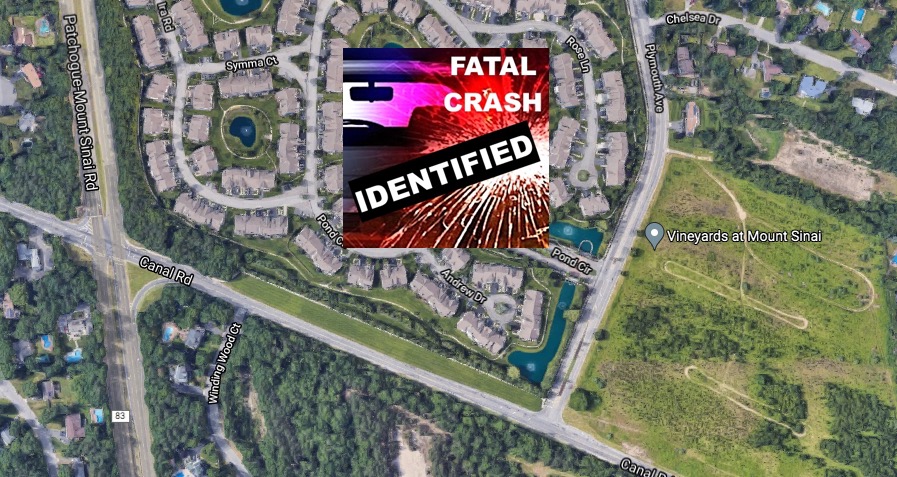 SUFFOLK COUNTY, NY. (THECOUNT) — Darrius and Darrell Jones have been identified as the brothers killed in a Thursday night vehicle crash in Suffolk County, New York.

Darrius, 16, and 28-year-old Darrell, were both killed in a two-vehicle crash near Long Island Thursday night.

According to reports, Darrius was operating a Ford Mustang on CR-83 near Canal Road in Mount Sinai, when the vehicle came into contact with a Jeep SUV, operated by Alaina Dimaria, around 9 p.m. Thursday.

Dimaria was transported with minor injuries.

In a statement, Dr. Lance Lohman, the superintendent of the Longwood Central School District, described Darrius as a “beloved high school senior” and athlete.

“Darrius was a dedicated member of our High School Football Team and school community and he will be dearly missed,” Lohman wrote in a statement. “The passing of any student in our community is a tragedy for each and every one of us, and we offer our deepest condolences and prayers to Darrius’s family and friends during this extremely difficult time.” 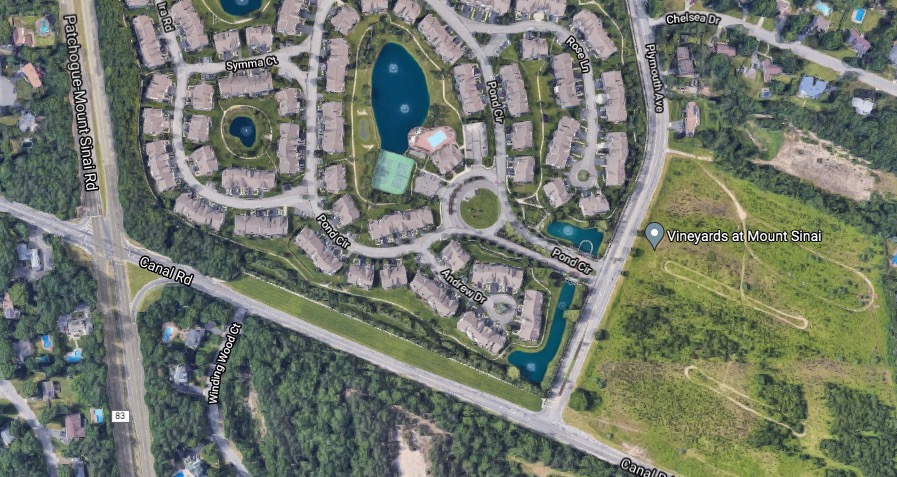