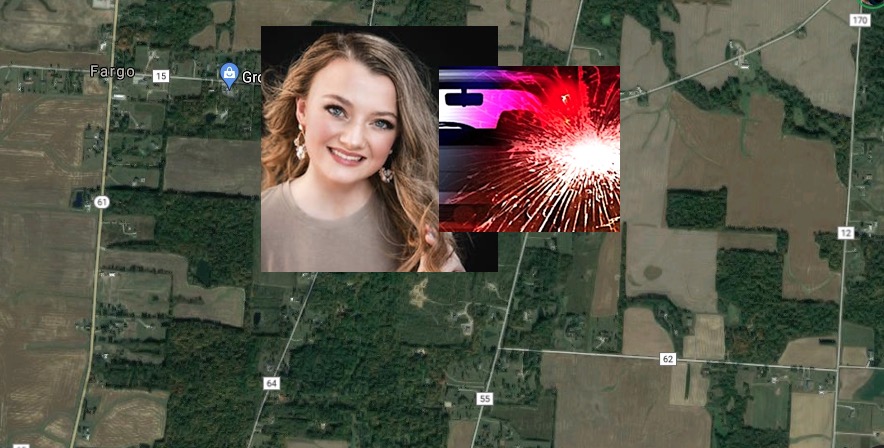 MORROW COUNTY, OH. (THECOUNT) — Payton Jones, of Mansfield, Ohio, has been identified as the teen killed in a Saturday night fatal vehicle crash in Morrow County.

Jones, 18, was killed in a two-vehicle crash near Marengo Saturday night.

According to reports, Jones was operating a Ford Focus on CR-15 near OH-61 in Marengo, when the vehicle came into contact with a Ford F-150 pickup truck, operated by Brad Gerwig, 52, of Sunbury, around 5:30 p.m. Saturday.

Gerwig was not injured in the wreck. 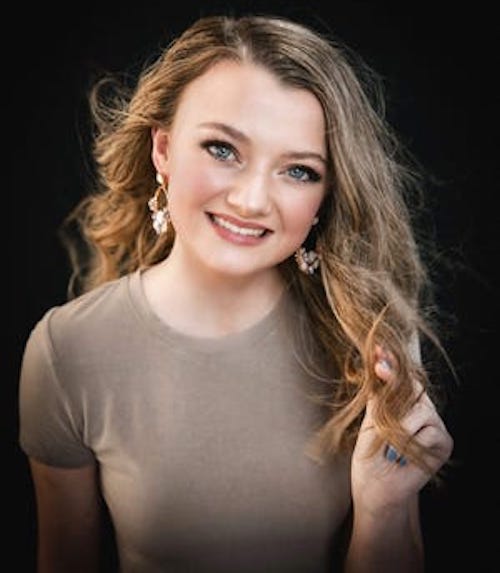 Payton Jones was a 2021 graduate of Lexington High School. She was a college freshman planning to major in music ministry. Jones competed in the 2019 Miss Ohio’s Outstanding Teen program at the Renaissance Theatre, competing as Miss Buckeye Valley’s Outstanding Teen, according to mansfieldnewsjournal. 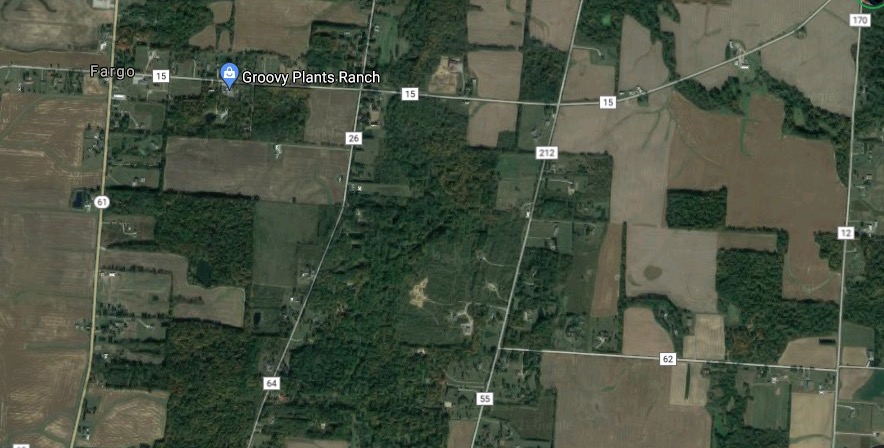 Geo quick facts: Morrow County is a county located in the central portion of the U.S. state of Ohio. As of the 2020 census, the population was 34,950. Its county seat is Mount Gilead. The county was organized in 1848 from parts of four neighboring counties and named for Jeremiah Morrow who was the Governor of Ohio from 1822 to 1826 – Wikipedia.