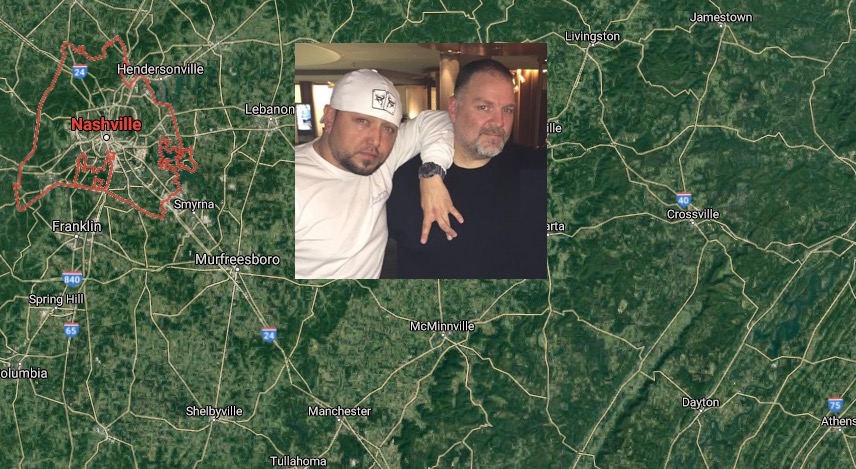 NASHVILLE, TN. (THECOUNT) — Ryan Fleming, aka, “Rhino,” Jason Aldean‘s personal bodyguard, has died, according to an Instagram post by the country music superstar.

Fleming, who had been Aldean’s security guard since the country star shot to stardom, is credited with pulling the country crooner from the stage during the Route 91 Shooting on October 1, 2017.

Aldean knew Rhino when he was 18 and working as a bouncer at his local bar. He later went on to join the Sheriff’s Department before Aldean asked him to join his crew, according to CountryRebel.

Aldean posted on Instagram photos showing moments of the two of them together.

“When it came time for me to hire a security guy that I knew would always look out for me and my family, There was no question for me that person was Rhino,” the singer stated. “He came out and traveled the world with us and for years if u saw me, Rhino wasn’t too far away.”