QUEENS, NY. (THECOUNT) — Isaiah Stokes, an actor best known for his roles on “Law & Order” and “Boardwalk Empire,” has been indicted for murder for the broad-daylight shooting of 37-year-old Tyrone Jones, who was killed while seated in his Jeep in Queens, New York.

Stokes, 41, is accused of ambushing Jones on the afternoon of Feb. 7 – Shooting him nearly a dozen times.

Stokes, who lives in Jamaica, was arraigned Friday on a three-count indictment charging him with second degree murder and weapons possession.

Surveillance footage allegedly showed the actor getting out of a vehicle near the intersection of Linden Boulevard and 200th Street and then approaching the driver’s side window of a parked white Jeep Grand Cherokee and firing 11 shots, reports NYPost.

Jones, who lived about a mile and a half from the scene, was pronounced dead by EMS of gunshot injuries.

Prosecutors did not a motive in the brutal slaying.

Stokes, who faces 25 years-to-life in prison if convicted, is set to be back in court on Monday.

He is known for his roles on “Law and Order,” “Power,” and “Boardwalk Empire,” and also records and performs music under the name I$AIAH, according to his IMBD page. 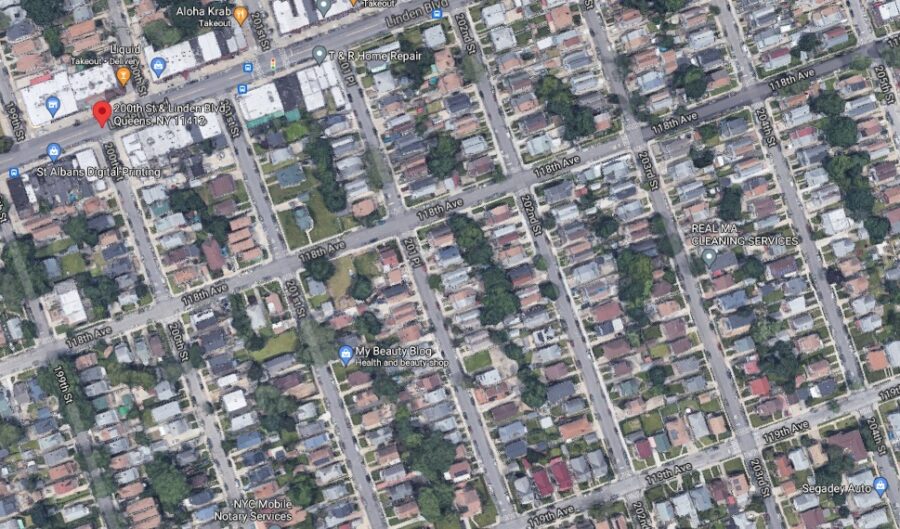