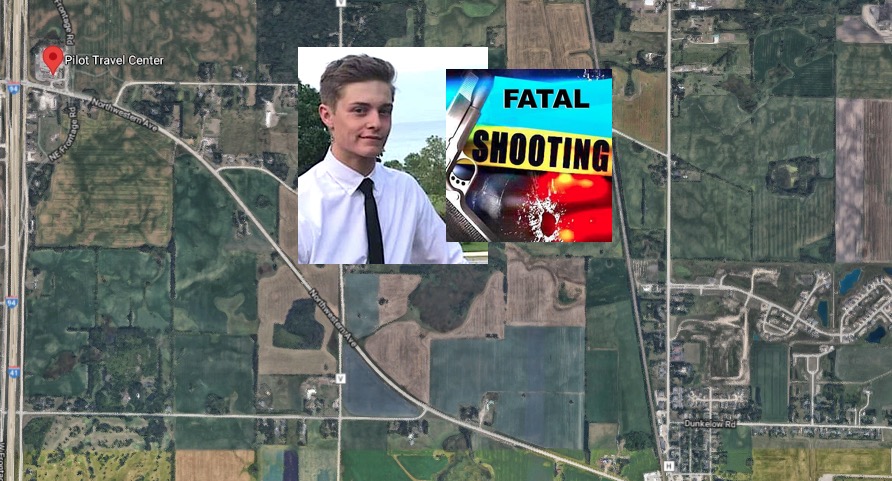 RACINE COUNTY, WI. (THECOUNT) — Anthony F. Griger, of Elkhorn, Wisconsin, has been identified as the young man shot and killed Monday morning as he was pumping gas at a Pilot Travel Center in Racine County.

Griger, 22, was fatally shot while at a Franksville gas station on Monday.

According to officials, a 32-year-old white man from Hartland approached and “viciously executed” Griger for unknown reasons.

The gunman’s name has not been released. 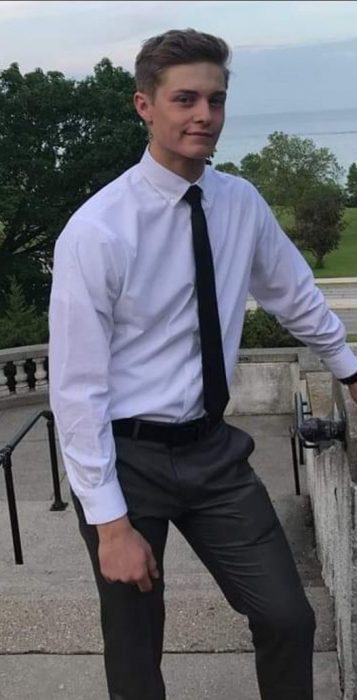 The sheriff said the gunman also shot at another person driving through the parking lot.

That person was unhurt.

The suspect then fled the scene.

An official said the man then approached a person who was filling up his car at a Mobil station about 2 miles away, according to WISN.

That man happened to be an undercover investigator for the sheriff’s office, in an unmarked car.

He said the two exchanged gunfire.

The undercover officer shot the suspect multiple times and killed him.

The investigator was also shot and transported to an area hospital where he was conscious and alert. The extent of those injuries were not disclosed.

A source said the suspect was attempting to carjack the undercover officer when he opened fire.

Officials gave no indication as to what prompted the initial shooting. 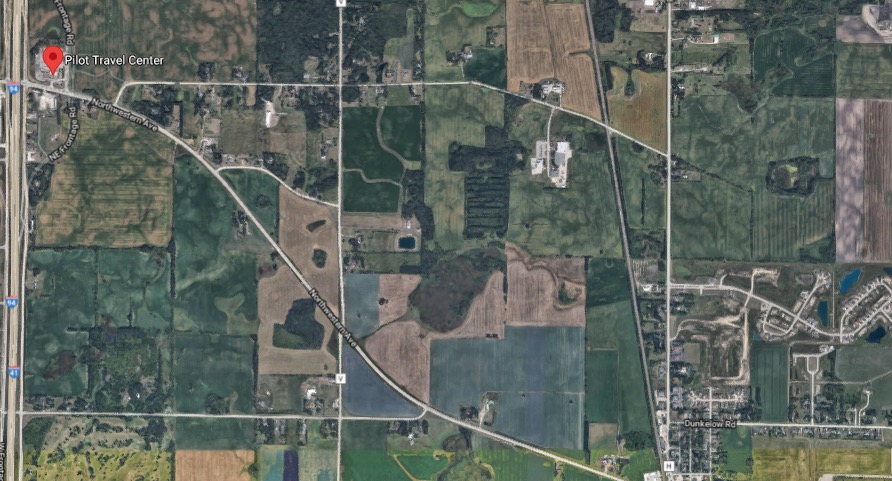 Geo quick facts: Racine County is a county located in southeastern Wisconsin. As of the 2010 census, its population was 195,408, making it the fifth-most populous county in Wisconsin. Its county seat is Racine. The county was founded in 1836, then a part of the Wisconsin Territory – Wikipedia.